“Florence” is an Afrobeats record by the Australia-based Ghanaian singer, Mike Akox who has been leading the charge for African pop culture in Australia over the last 5 years with shows with Stonebwoy & Kranium in his native Sydney, Australia.

Mike Akox was officially introduced to the Ghanaian & West-African music market with the now world-renowned “Spectacular” which was released earlier this year.

“Florence” is the follow up single from his debut EP titled Patience which is starting to generate quite a buzz. Patience EP is set to be released in November 2020 to high anticipation.

If your name is Florence, this song by Mike Akox is specially tailored for you. A soothing love song well-crafted to fit every secular playlist with gentle lyrics. The song celebrates women across the world, especially African women — putting more spotlight on the women of Mike Akox’s Ghanaian heritage.

The song drops on October 9, 2020. It was produced by Nigerian-Australian producer: B’Cole.

It’s been decades since the emergence of Afro-­‐Beatbutthelast5years has birthed an entire movement from dozens of different African nations. This movement has started to influence the African diaspora on a worldwide level with emerging talent coming from big Western territories such the US & Europe, however, Mike Akox is on a path towards being the first ever Afro-­‐Beat artist to come out of the Australian continent.

The Ghanaian-­‐born artist has spent the last 15 years in Western Sydney, Australia and has now returned home to Accra, Ghana to undertake the next phase of his career towards international stardom with the anticipation of his debut Patience EP scheduled to be released in late 2020.

Over the last year Mike’s string of singles have received praise from Australia media sources such as Triple J, Spotify & Apple Music, and Red Bull Music Australia. Whether it’s on the infectious lead single “Spectacular”, the elegantly smooth “Dance For Me” or the futuristically captivating “OKAY”, Mike’s signature melodies & blend of international sounds is a recipe for a takeover as he returns to West Africa, the home of Afro-­‐Beatmusic. 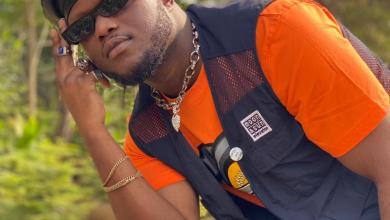 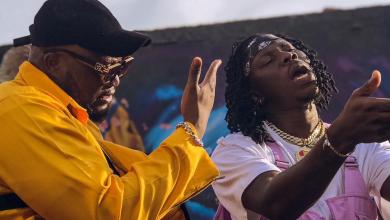 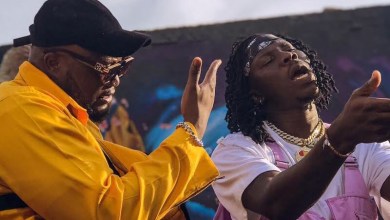 The Next Big thing from Ghana Mike Akox? Listen to his dexterity in “Saa”