Mimi Makay is ready to hit the Ghanaian music space with her first single titled ‘’ Believe’’. The beautiful and talented Purple Soul Record signee will be marking her debut entry into the Ghanaian industry when she finally releases her much anticipated track soul inspiring song together with the video .

According to information gathered from the official handles of the artiste and confirmed by the record label the slated date for the official release is Monday 5th of November 2018. The beautifully crafted soul inspiring song which takes a mix of English and bits of Yoruba language was produced by Dream Jay.

In an interview after her unveiling Mimi Makay stressed on how ready and poised she is to go beyond just doing music and to communicate cultures across her reach.She believes in good music and fully subscribes to the thought that music and good music for that matter reserve great potentials of not only breaking barriers but also to influence lives and behaviors positively within society . 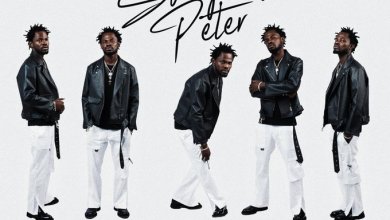 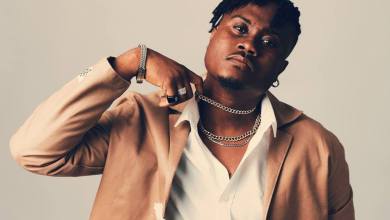