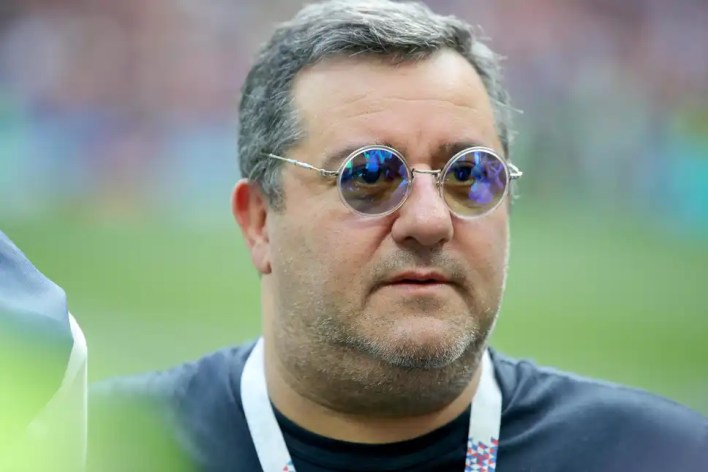 According to his agency of the 54 years old man, claims that he is dead are ‘false news’. However, concrete reports are that Mino is “very, very ill”.

“Mino is not dead, the stories are fake news,” the Agency told AFP.

José Fortes Rodriguez, the right-hand man of Raiola also said; “He is in a bad position, but he is not dead”.

Meanwhile, Mino Raiola through his twitter handle has responded to claims that he died of illness.

He tweeted, “Current health status for the ones wondering: pissed off second time in 4 months they kill me. Seem also able to ressuscitate.”

He is arguably one of the sport’s biggest agents and most controversial characters.