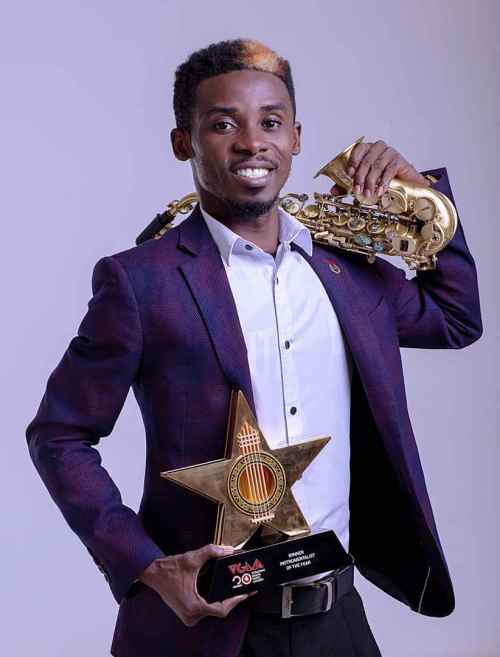 MOF Music’s talented instrumentalist, Mizter Okyere over the weekend won for himself an enviable award in the Ghanaian music scene. The 20th edition of Vodafone Ghana Music Awards conferred on him the year-long bragging rights for Instrumentalist of The Year.

Born Daniel Okyere Donkor with showbiz name Mizter Okyere has risen through the ranks of entertainment as a record producer, musician and saxophonist. 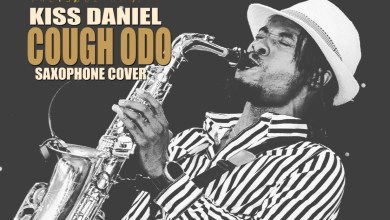 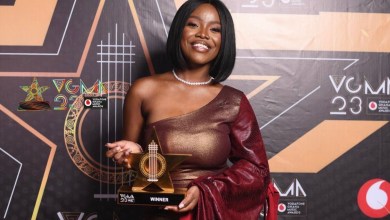 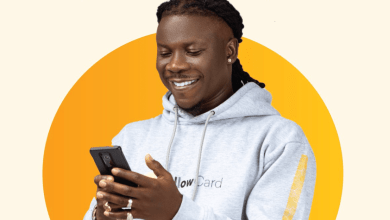 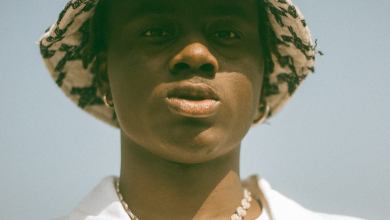