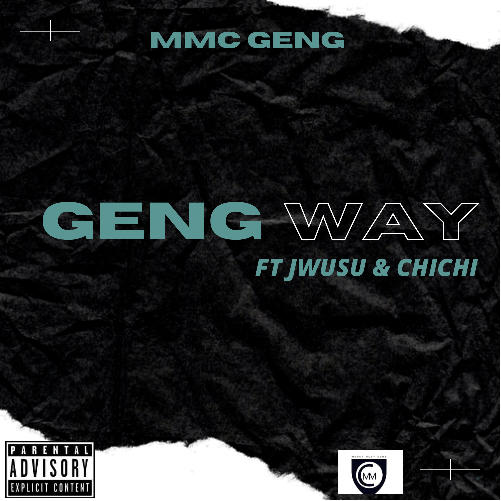 With a collective sense of solidarity, MMC Geng together with Jwusu and Chichi preach friendship and loyalty, hence the titled ‘Geng Way’.

On the production fronts, credit is given to high-profile record producer, Chris Rich Beats. 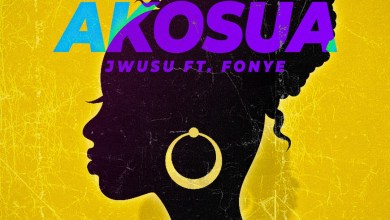 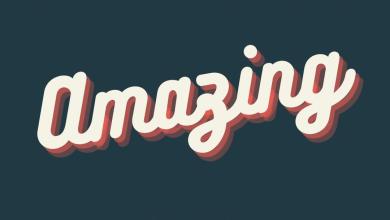 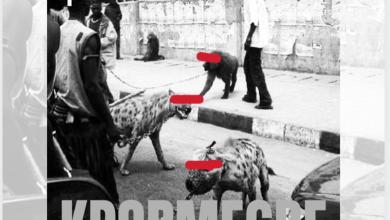 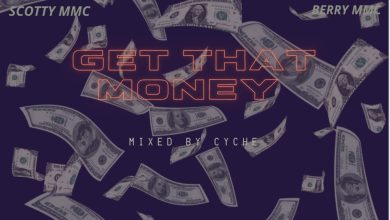