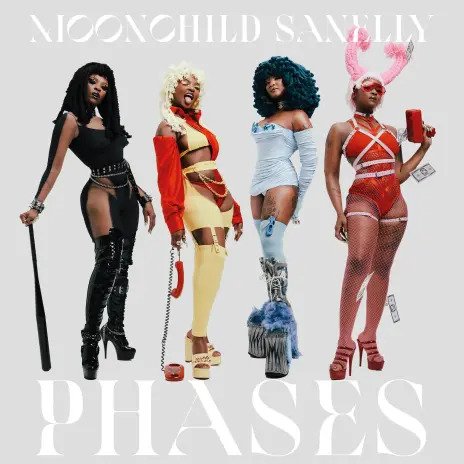 As a nod to the different emotional and musical phases she navigated to bring the album to life, Moonchild Sanelly’s Phases is a smorgasbord of genres and experiences from an artist who now bills herself as “a global act who so happens to be from South Africa”. There are whimsical tales of love, loss, sexual liberation, and the inevitable emotional metamorphosis that comes as the years have rolled by for the artist.

“One of the many things I’ve been grateful for during lockdown is the ability to sit down and process things,” Moonchild Sanelly tells Apple Music. “I’ve had the time to go through certain experiences and express them in my music. That’s why the album is called Phases. Lockdown allowed me the emotional space to process the different phases I’ve been through and show that in the music.”

The 19-track offering was recorded in the wake of a series of career wins for the “Cute” hitmaker. In 2020, she featured on “With Love to An Ex” by English virtual band Gorillaz and, during the same year, was roped in by Beyoncé on the song “MY POWER” for her Black Is King soundtrack. 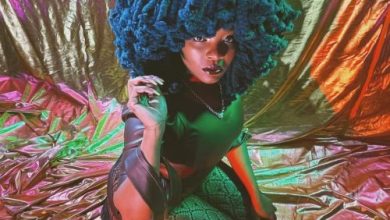 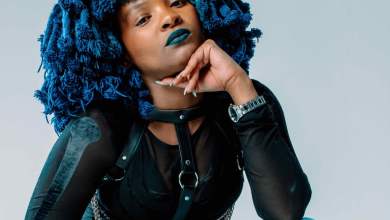 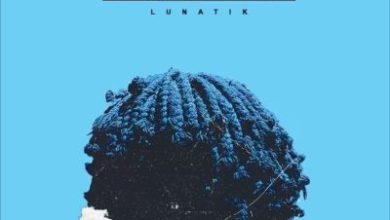 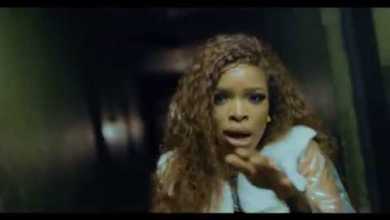