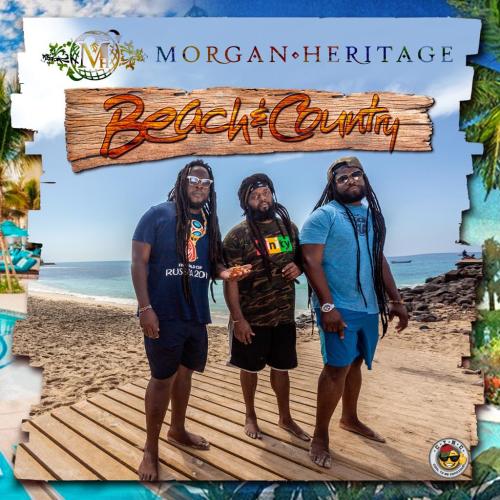 Grateful for innumerable achievements, awards and honors such as a GRAMMY win and nomination for Best Reggae Album. Gramps, Peetah and Mr. Mojo make up the Iconic culturally driven band that has bridged continents and styles of Reggae with their latest offering “LOYALTY”.

An album that was not only created across several continents but saw its completion done in an unorthodox way with all three brothers in different locations. Mojo was in Kenya focusing on the group’s philanthropic efforts, while Gramps was traveling around the world healing people with his immediate family’s Masya CBD products and Peetah was in Miami, Florida anchoring the production. That meant they had to use technology to bring them together in one studio while orchestrating the finishing touches on their new masterpiece. Longevity and consistency are what defines icon. Morgan Heritage are a true testament of the latter as the band’s twelfth studio album is slated for release summer 2019. 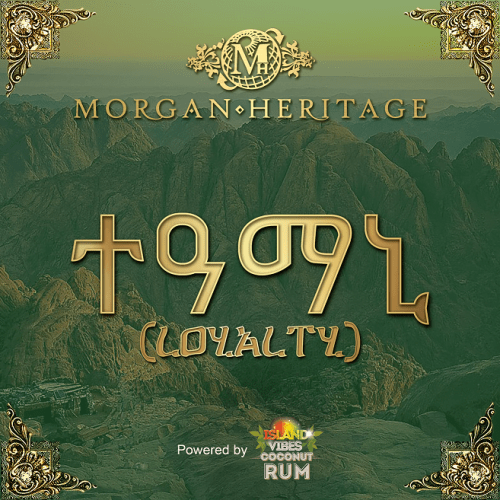 Worldwide they are known for their riveting stage presence and exciting showmanship. So, it’s no surprise that the Royal Family of Reggae will trek 2019 and 2020 globally from Africa to Europe, North America to South America and beyond. The itinerary not only embodies Morgan Heritage’s global citizenship but is a testament of the siblings embrace of unifying cultures that is prominent in their music. “The new album showcases the universal state of Reggae and Jamaican music today. Our music is not one dimensional and we’re not loyal to one dimension of the music, rather we’re loyal to our genre”. – Morgan Heritage

Personified by an impressive discography that claims authentic Roots Rock Reggae, with albums displaying the eclectic fusion of sounds that have influenced each member such as Reggae, Rock, Hip-Hop, Jazz, RnB, and Afrobeat, the common thread has been constant original Reggae. On the latest album released under the trio’s imprint label CTBC Music Group (Cool to Be Conscious Music Group), “LOYALTY” can be defined as a globe- trotting work of art. It offers 16 tracks produced by Morgan Heritage with co-production from GRAMMY award winning producers such as Jerry Wonda, Jason “J-Vibe” Farmer, Shane Brown and Aston Barrett Jr, amongst others.

The album also features star studded appearances from award winning African superstars Diamond Platnumz, Stonebwoy, Patoranking, to Reggae Rock stars Pepper and Iration to Dancehall sensation Popcaan, as well as the voice of Emmy Award & Peabody Award winner Jeff Koinange on the intro of the album. The lyrical prowess lurking in the heart of the various songs will captivate attentive listeners throughout the assorted tracks. The stand out productions all manage to embrace showy instrumental breaks that allow individual artists and instruments to shine on their own merit, yet all songs are uniformly geared towards further elevating the music.

The new album delivers the nostalgic Morgan Heritage sound that fans recognize as “Rockaz”. As prolific lyrics runs a gamut of topics from; love with “All for You” to social commentary with “The Awakening”. Motivational tracks like “The World is Yours” accompanies stories about relationships in “Pay Attention” a tribute to the ladies. They embrace and pay homage to their African and Jamaican roots with the international hit song “Africa x Jamaica”. The closing song on the album “Home” penned on Father’s Day by Esh Morgan and his dad Mr Mojo, is an ode to all travelling parents that work hard for their families.

The title indeed befitting of the Royal siblings’ latest offering, is a 16-track musical journey that adhere and remain faithful to Morgan Heritage’s philosophy. “We chose the title “LOYALTY” because of how loyal we’ve been to the brand Morgan Heritage as a family, a band and group after so many years. Hence the reason we say Heritage 4 Life. As well as our loyalty to Reggae music while not being afraid to travel the journey of change through musical evolution.” – Morgan Heritage

Releases like this stand the test of time and are representative of what committed, tasteful artistry is still capable of accomplishing. The Iconic GRAMMY Award-winning band has managed to stay true to their formula while collaborating with creators from all four corners of the Earth. With “LOYALTY” Morgan Heritage’s name is duly cemented in history. 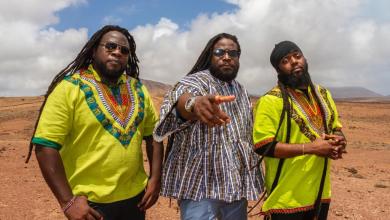 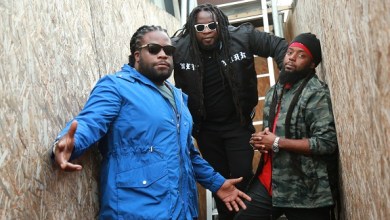 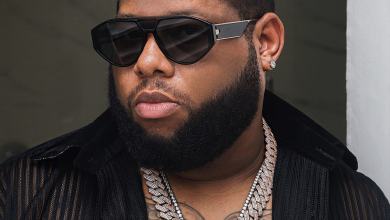 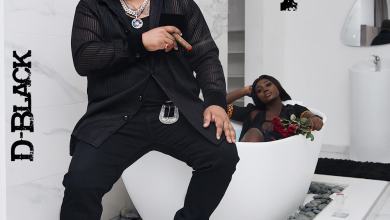