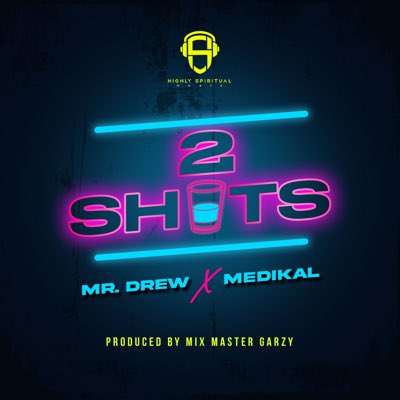 Ghanaian singer and songwriter Mr. Drew has released a new tune in anticipation of the December festive season. Mr. Drew presented us with bangers in December, as he has done for the past three years in a row.

Mr. Drew has put out a possible dance-flow cracker ‘2 Shots’ in keeping with his customary style. He calls on Ghanaian rapper Medikal to add a catchy line that brings the song to life.

The previous two songs written by Mr. Drew and Medikal together were “S3k3” and “This Year.” With expectations that this would follow in their footsteps, both songs found commercial success.

The song was produced by the prolific Ghanaian music producer Mix Master Garzy.

Listen and download ‘2 Shots’ by Mr. Drew featuring Medikal below. 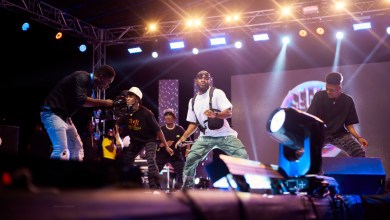 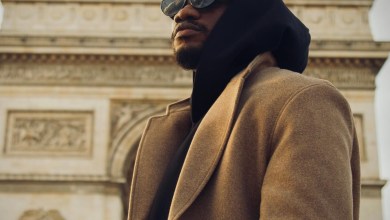 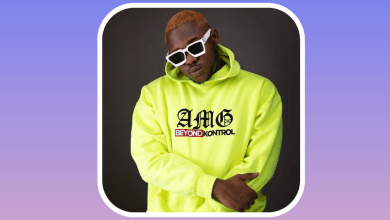