Just about a year ago, Ghanaian singer-songwriter and dancer Mr. Drew collaborated with Ghanaian rapper Medikal on the song ‘This Year‘ which panned out to be one of last year’s festive season bangers.

In similar fashion, Mr. Drew is aiming at accomplishing same commercial feat this year with another collaborative effort featuring Medikal.

The Highly Spiritual poster boy shared the cover art of the forthcoming single and a BTS of the official video on his respective social media handles.

Titled ‘S3k3‘, the production aspect of the song was engineered by a powerful skill set of producers namely Beatz Vampire, Mix Master Garzy and Kaywa.

The official release date is slated for the 18th of November, 2021. 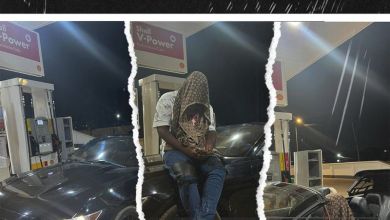 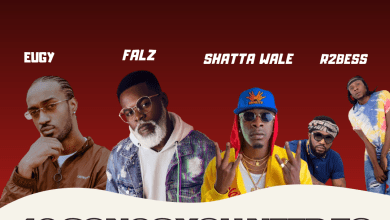 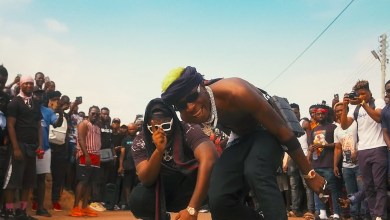