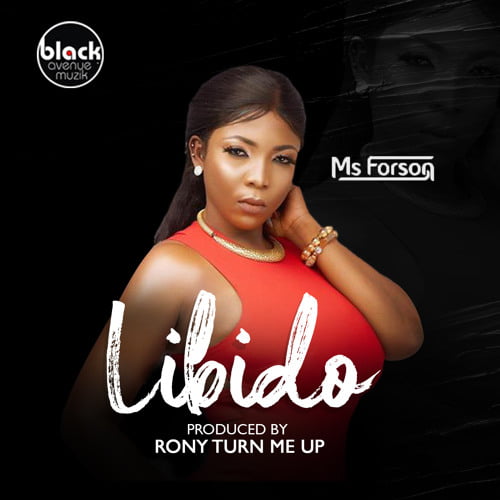 Finally the much talked about Ms. Forson, hits Ghanaian music lovers with this new single ‘Libido’ which was produced by in-house producer RonyTurnMeUp.

The young Ms. Forson is a prolific songwriter, guitarist and keyboardist who grew up in a musical home with her father as an army band director and an equally supportive mother. Armed with nothing but talent and a voluptuous figure , it’s taken the young Gloria Forson 8 months after meeting the Black Avenue Muzik team to birth her own official records after helping write for other acts over the years. 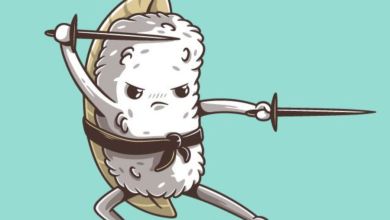 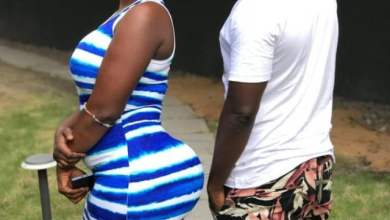 I never asked Ms Forson to divorce her husband – Bullet