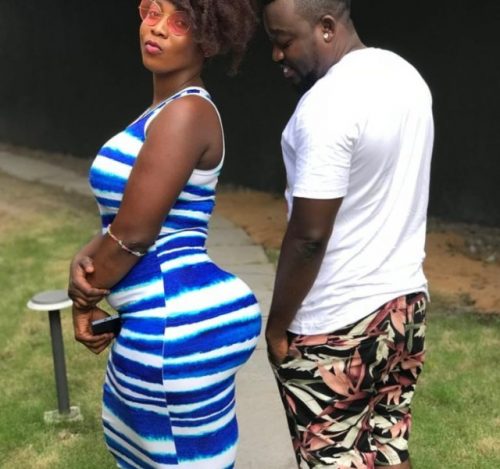 He was speaking with Happy FM’s DJ Advicer in an interview on the “Ayekoo After Drive” show.

“Ms. Forson stole my song when she left the label. She has released the song but I won’t reveal the name of the song. She is leveraging on that to fame”, he said.

When quizzed on whether he will take any action against Ms. Forson for stealing his song, he said: “I tried to speak to her management about the issue but they seemed indifferent about it. So I will just let sleeping dogs lie”.

Bullet is the CEO of Rufftown Record label that has chalked success with budding artistes such as the late Ebony Reigns and Wendy Shay. 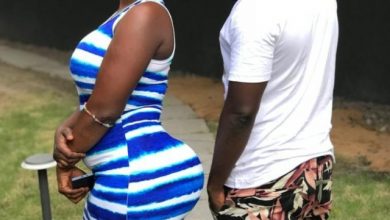 May 20, 2020
Newsletter
Enter your email address to subscribe to this blog and receive notifications of new posts by email.
NEW MUSIC