Afrobeat songstress, Vera Hamenoo Kpeda, popularly known as MzVee, has revealed that she will be embarking on a depression tour soon.

In an interview with Tony Best on Akoma FM’s Kwantenpon drive time show, MzVee revealed that the tour is inspired by her personal experience with depression.

MzVee recently revealed she was depressed for almost a year until the timely intervention of her family and musician Efya who helped her overcome it.

“I have three albums to my credit and I took a break in 2019 from Lynx Entertainment due to my depression because I wasn’t happy inside me and terminated my contract with Richie Mensah after working with him for seven years,” she said.

MzVee, who was in Kumasi to promote her new single titled ‘Who Are You’, advised music lovers that depression is real and at any moment in one’s life they can get depressed.

“Efya and my family played pivotal role in getting me recovered. Ghanaians don’t know how depression looks like, depression can lead to someone killing himself or herself and I want to embark a complete tour on depression,” she stated. 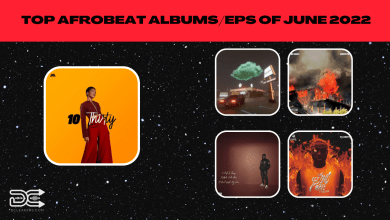 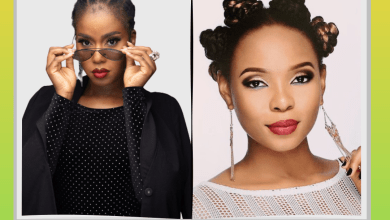 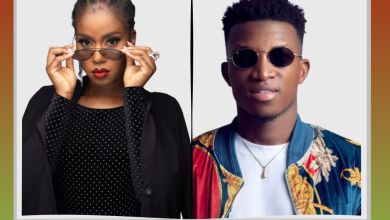