Record producer Sliqe logs in Nadia Nakai and Zingah into the boot for his new single titled Real Life. The song debuts the social difference between life on the internet and what goes in real life.

It’s Sliqe’s second collaboration with Nadia Nakai. He previously worked with Nadia Nakai on Do Live I Do which appeared on his revered album Injayam vol. 1. Real Life is as good as the star studded track that was released in 2018.

Listen to ‘Real Life’ below. 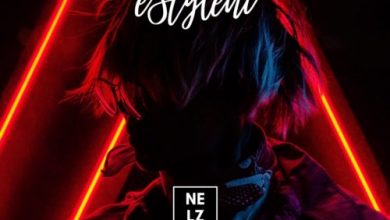 Stogie T ft. Boity, Nadia Nakai & Nasty C – All You Do Is Talk 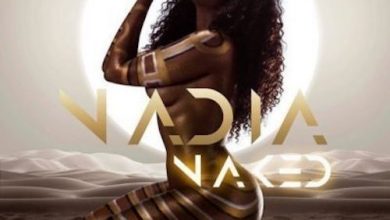