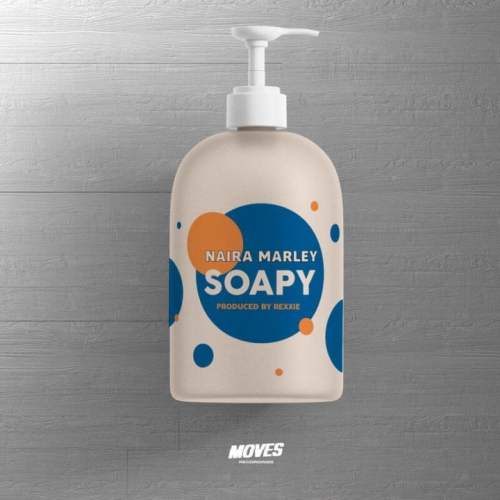 Weeks after releasing ‘Opotoyi (Marlians)‘, Naira Marley enters vex mode as he comes through with yet another banger. He’s definitely one of the hottest artistes in Nigeria this year thus far, he’s worthy to be included in the discussion. This new output serves as his sixth single for the year, following Opotoyi (Marlians), Why, Am I A Yahoo Boy (feat. Zlatan), Illuminati (feat. Zlatan) and Royal Rumble (feat. Lil Kesh).

The song was produced by highly talented record producer, Rexxie. Just like ‘Zanku‘ by Zlatan, ‘Soapy‘ comes with a new dance, are you ready?! 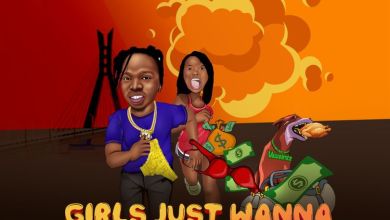 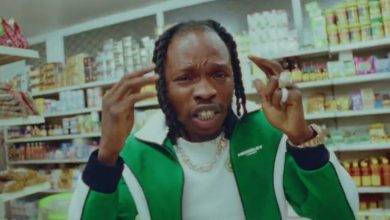 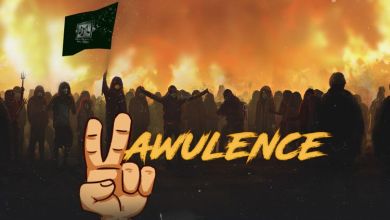