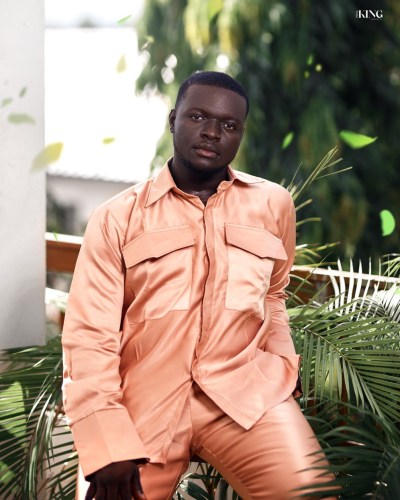 Nana Mitch silently extended his finesse to the Nigerian superstar for his last birthday bash among a long list of others unbeknownst to many.

If “Resan” was one of your favorite African albums of 2021, chances are you already picked up on all the buzz that came along with the singer’s big 27th birthday bash the following month, December 16 – most notably the showy custom sticker which was sprayed on his Snapchat posts.

Remember? Great! Because Ghana’s very own Lens Studio whizz, Nana Mitch was the creative hub behind the visual condiment that gave both fans and guests of the Nigerian superstar’s big day a base to join in on the occasion from wherever, while extending their felicitations to the singer social media style – you know, through lots of likes, retweets, posts and yummy comments! 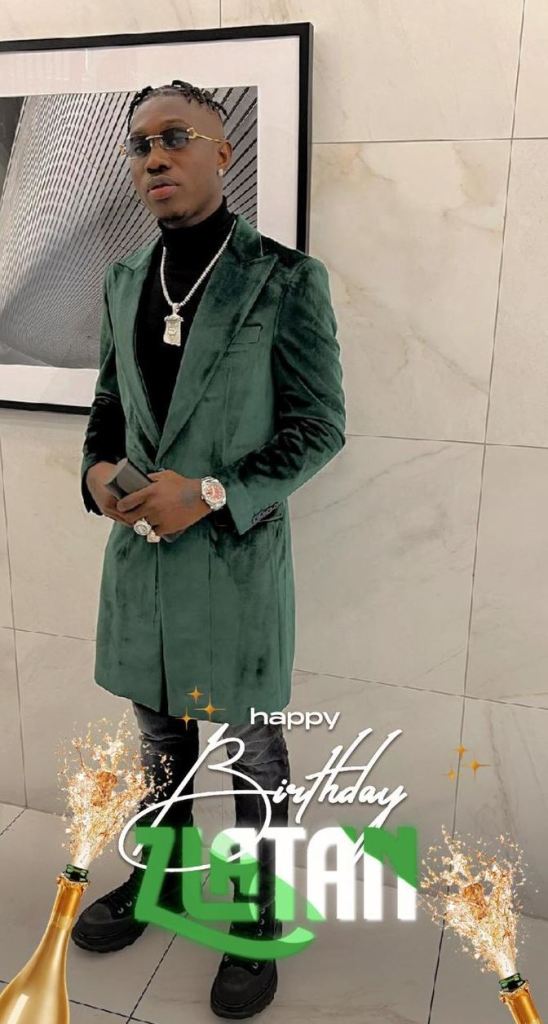 But unbeknownst to many, Zlatan is not the first to put Nana Mitch’s Lens Studio savviness to the test. He’s been silently extending his finesse to other Nigerian stars as well, like popular Nigerian actress/writer, Eniola Badmus and Big Brother Naija’s Season 5 runner-up, Dorathy Bachor.

Nana Mitch covered the Snapchat experience of the former’s 20 Years on Stage event celebration with a catchy custom lens and for the latter – whose theme, ‘’Dorathy’s Premium’’ rolled out in time for her 25th birthday – created a rare lens that amassed well over 1.5M views in a just 24 hours and an extra 500K+ after the said celebration.

Sharing details on the above with our source, Elite PR (@theelitepr), Nana Mitch disclosed, “I’ve been doing this for a while now and I’m sure Zlatan’s friend – the one who reached out to me had seen the works I did for Eniola Badmus and Dorathy Bachor that same yearand wanted one done for the singer, two days before his big day”.

He continued, “I’ve also covered big occasions for the likes of other Nigerian personalities like BerbieDoll, Ronke, Wodibenuah and Adeola Diiadem too”. 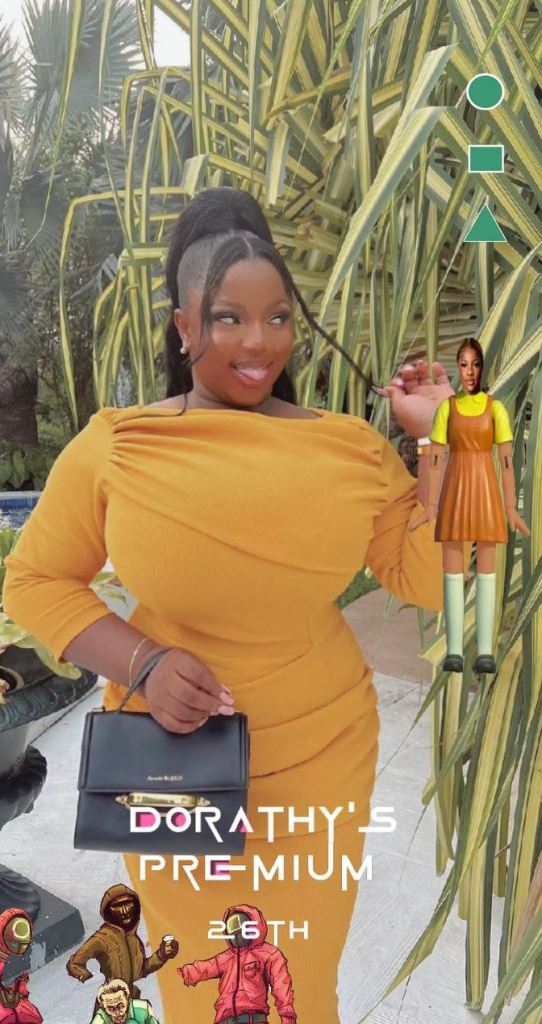 Surprisingly, Nana Mitch has been rather muted about the above till now and now that the cat is out of the bag, you can check out his socials below to get a better feel of this silent finesse of his and get a grasp on why he’s the sought -after creative he is.