With her current single ‘Dont leave Me Alone’ ft MzVee enjoying so much air play both on traditional and digital media, NanaYaa is releasing a new single for the fans titled: ‘FaMa Me’ which literally means ‘Give it to Me’ produced by Wei Ye Oteng.

NanaYaa in talking about her new single said: ‘I was in the studio with Oteng listening to some new sound he (Oteng) had created and all of a sudden the weather changed.

‘That night it rained so heavy – so all I said in broken English was – ‘The way the weather bring ein self di3 chale’, and that gave the producer, Oteng the idea to put together the song’, she noted.

Oteng wrote the song. He was looking for someone to give it that different hyper feel and Zeal of VVIP came to mind – NanaYaa added on how she choose Zeal for the song.

To be honest Zeal came, did his vocals and it was the right one we need, shouts to Zeal – she mentioned.

The song, ‘Fama Me’ is NanaYaa’s third single for the year 2017 and she says there are more singles to come before her debut EP drops later this year.

Enjoy the song – FamaMe and make sure you request it on your favorite local radio stations today.

She dedicates this song to her fans who she calls ‘NanaYaalivers’ – to be a #Liver just follow her on all social media platforms @NanaYaalive and you are officially on board. 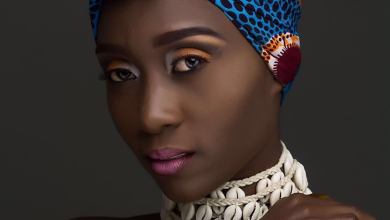 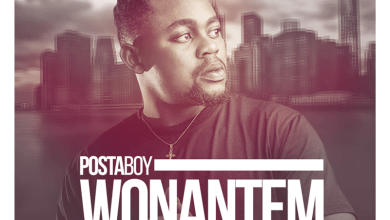