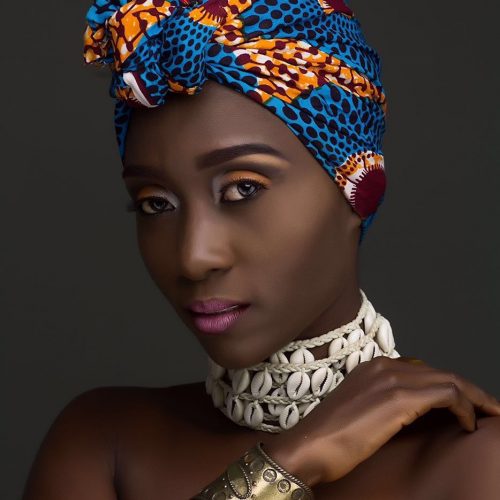 Songstress NanaYaa AKA Manye 1 as her fans largely know her is set to make a special appearance at “All Black Invasion” Rogue, the Lounge on 21st June inside Minneapolis – USA.

The ‘My Hunny’ hit maker is in the USA this summer to meet and greet with fans and media starting off from the Minneapolis tonight.

Eventhough she is the special guest appearance, NanaYaa will treat fans to some good music from her catalogue such as her 2018 hit record woman Power, Super Woman (Mad over you cover) and 2017 biggest song in Ghana My Hunny.

In talking about her meet and greet USA Summer tour, NanaYaa said it was about time she did this.

“My song ‘Super Woman’ which is a cover of Runtown’s Mad over you is doing well in Europe and in the UK” – She mentioned. 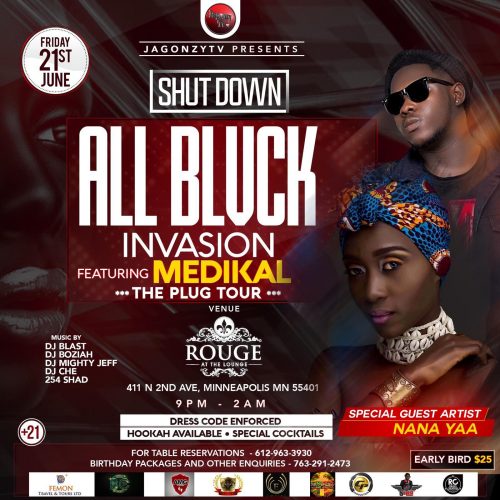 NanaYaa disclosed that her song, “Super Woman” is currently at number 5 on UK’s most placed songs so the team and myself decided that before I drop my next album, let me quickly connect with the fans at this side of things.

In her ending words, she revealed that she is happy to be making a special appearance at the SHUT DOWN, THE ALL BLACK INVASION tonight at Minneapolis therefore all my fans should come through tonight and lets catch a vibe.

Nanayaa’s management team OnePlay Media also shared their profound gratitude to Berks Concepts for holding their artiste NanaYaa down in the USA this Summer time. 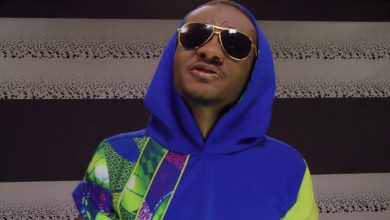 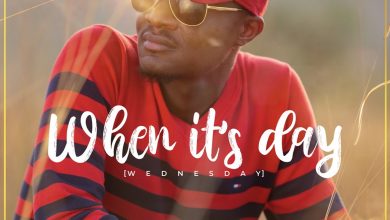