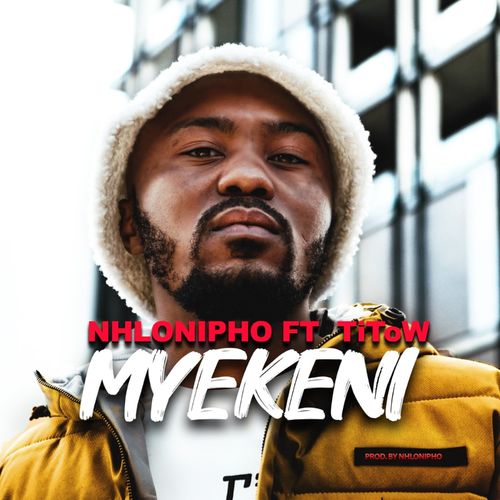 Myekeni, which in literal term means ‘leave her’ is one of the other songs inspired by real experience groove life, just like his debut single release, Uzanini, which landed him prime placement on some of the biggest playlist charts.

Nhlonipho went into the studio making the beat and came up with the melody for the song, and later met the kwaito rapper, TiTow, who then added a verse to the song. Additionally, the music lecturer with a civil engineering qualification’s twin brother and DJ, MS Williams, also added some elements to the song.