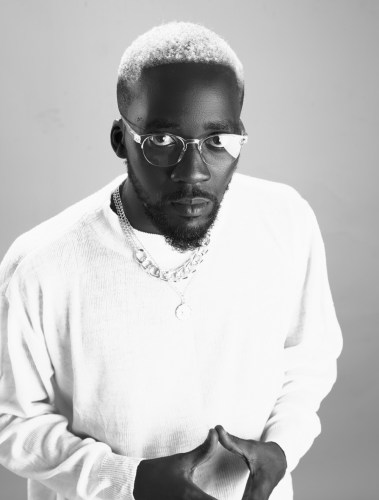 Andy Dosty, one of the most accomplished names in Ghanaian radio recently endorsed Afrobeat artist, Niashun’s debut single ‘OK’ as the “best” song he’s heard in a while.

Last week, a video posted on Instagram saw the Daybreak Hitz presenter endorsing the fast-rising vocal sensation’s ‘OK’ to fans: “I’m asking you all”, Andy said. “Get on YouTube, get on all digital platforms and stream Niashun, ‘OK’, O-K, N-I-A-S-H-U-N. 3y3 ndwom papa. 3nu na y’aso p3s33 3ntea. And I’m telling you that it’s the best song I’ve heard in a very long time”. Words weren’t enough. Andy proceeded to take off his hat and also chucked deuces at the ‘OK’ star – just in case he was watching.

Released back in March 2022, Niashun’s ‘OK’ indeed lived to its hype. It proved to be a success on the charts, slotting in at #8 and #28 on Apple Music’s Accra Top 25 and Top 100 Ghana charts respectively. But prior to Andy’s comments there was already some buzz about the singer from his own camp. Back in May, Waveyard Entertainment CEO, David Ashbel was the first to express how his new frontman – Niashun “will soon become one of Ghana’s hottest music exports to the world”.

Sharing thoughts on his first industry endorsement, Niashun shared with our source, Elite PR: “I’m very thrilled – I grew up listening to the likes of Andy Dosty and I still do, so hearing such good news from him is a big boost for me and the team. Shoutouts to Andy and the fans. I’ve got something fresh coming your way soon!”.

It does seem Niashun has something new on the way per confirmation from his team and our source and it is certain Andy’s recent comments may go a long way in propping up the singer’s next single. But till then, you can stream ‘OK’ here: https://niashun.lnk.to/OKSingle 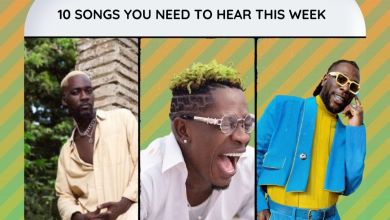 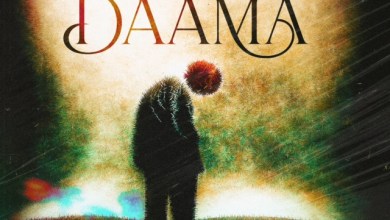 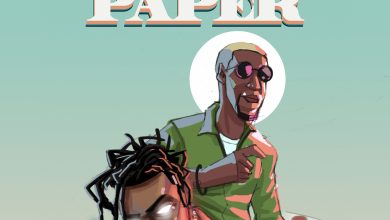