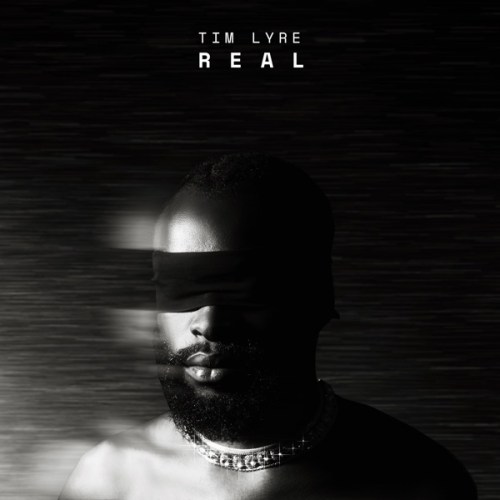 Gearing up for the release of his debut album dubbed ‘Worry <‘, Tim Lyre gives his fans and music lovers a hint of what to expect on the album with this single titled ‘Real’.

On Real, the multifaceted creative spare no use of his poetry skills as he puts pen to rhythm and carries through a slow but intentional use of distinct instruments to achieve a dynamic bop with a soulful backdrop. In his own words:

“REAL IS A SONG ABOUT THE EMOTIONAL NUANCES BETWEEN TWO PEOPLE IN A RELATIONSHIP OR SITUATION-SHIP AS IT WERE. IT’S AN ATTEMPT TO SAY ALL THE THINGS TYPICALLY LEFT UNSAID.” 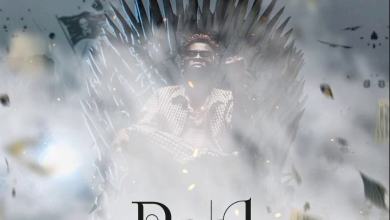