Following the successful release of the audio which sees the tune spread like wildfire and became an instant buzz, so much so the legendary producer, Timbaland was seen vibing to it. The queen of Afro-House returns with the official music video for “Designer” featuring Sarz.

The video was directed by Sesan and it sees Niniola in full attitude mode. 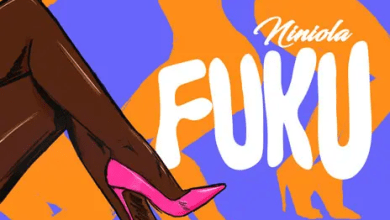