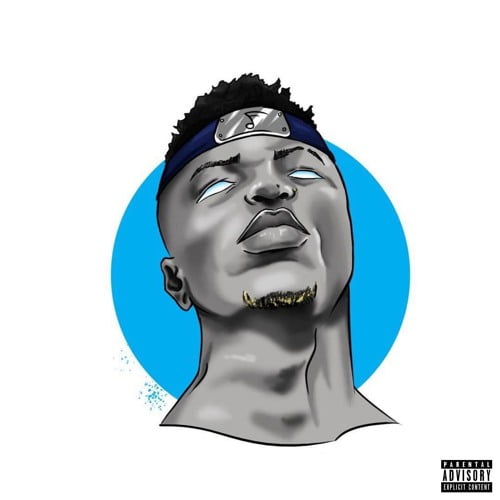 The song is a psychedelic hip-hop trap sonic where  Nxwrth (north) refers to himself as Michael Jackson, he’s as bad a Michael, Michael Joseph Jackson was an American singer, songwriter, and dancer. dubbed the “King of Pop”, he is regarded as one of the most significant cultural icons of the 20th century and one of the greatest entertainers of all time.

You feel the Michael Jackson presence in the song with the wicked jazz baseline in the back of the song, this song features kwakubs his colleague from the collective La Même Gang. 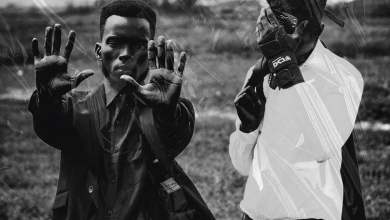 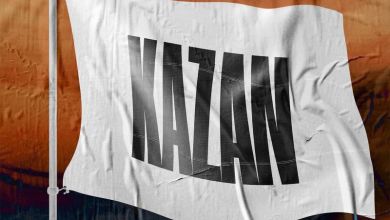