US based Ghanaian rapper Oboy Murphy has release the visuals to his new banger titled ‘All Day’ Featuring Wutah Kobby.

The love song talks about how He intends to stay indoors with his lover in the room all day to show her some good time. Directed by Royal skoob production, the video was shot in the United States in a party setting with models and friends having a good time together. The video is already doing massive numbers on YouTube few days after release

Signed to CK Empire, Oboy Murphy has songs like Uber Driver with Shatta Wale, Dedew with Patapaa, Political talk with Ypee among other songs. 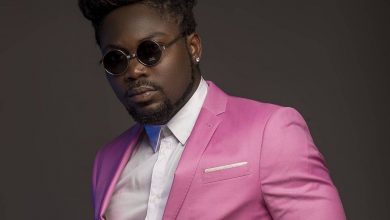 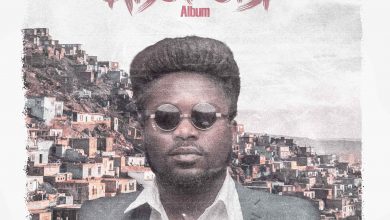