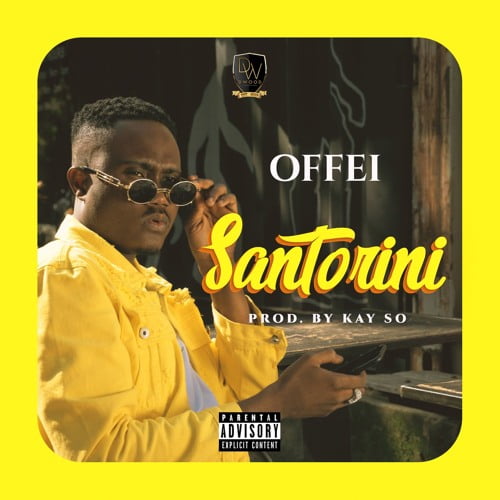 After weeks of anticipation, singer Offei has released the much anticipated single titled ‘Santorini’.

The tune produced by KaySo comes along with a music video shot by Popo Films.

‘Santorini’ is a love-inspired music by Offei, who expresses his heartfelt feelings for a damsel he greatly admires.

Offei promises to take this damsel to the Greek Island of ‘Santorini’, famous for its dramatic views and stunning sunsets.

The song is a perfect tune for all lovers who desire to show their partners all the beautiful places in the world in a bid to rekindle their love.

According to Offei, he was inspired to compose this tune after seeing the stunning scenery of the Cyclades during a session with producer KaySo.

Check out ‘Santorini’ by Offei below.