Kumerica really came hard this season with their newly established ‘Asaka’ genre. Ever since they popped up on the radar , Kumerica has been giving us treats we never asked for.

These Kumerican drill songs have wiped out most of the foreign Hip-hop/Trap songs in the system. Party people tend to enjoy these songs more due to it being sang in our local dialect. Just like when magma erupts from a volcano when gas bubbles cannot easily escape, the build up to the chorus of Yaw TOG’s ‘Sore‘ before it drops is the same way people rage to this song.

It comes as no or little surprise with the views this video has garnered on YouTube. The very day this video was released, it caught the attention of not just Ghanaians but the whole world.

Youtubers from all walks of life recorded their reactions to the video, contributing to the success of this Koopoku Studios directed video.

And it’s a milli now appreciate y’ll for the love and support #Asakaa to the world. pic.twitter.com/Cw0AySMSDT 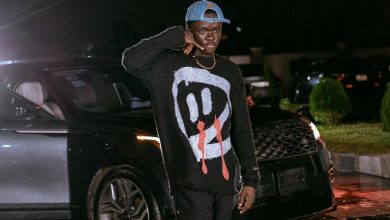 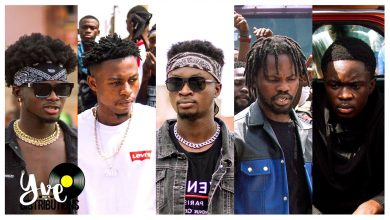 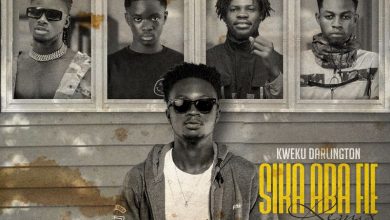 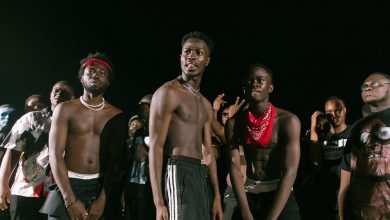