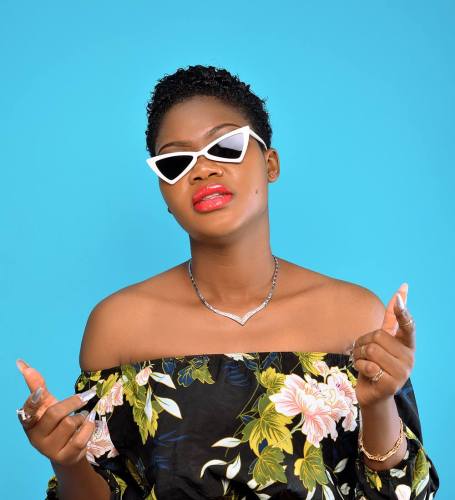 Oforiwaa is one of several Ghanaian independent artistes on the rise. Her debut, produced by TwoBars, was a love record entitled ‘Just You’.

The song since its release has earned her critical acclaim from several personalities including Andy Dosty of Hitz FM and Jay Foley.

On July 31, Oforiwaa’s new single featuring Novo – one of several artistes defining Ghana’s new hip-hop generation – was released. ‘TRUE’ as the new song’s title, was produced by TwoBars, who from Oforiwaa’s debut to sophomore, is gradually entrenching her sound among a growing audience.

This new love record extends Oforiwaa’s sonic brilliance and makes a bold statement for her nascence. With Novo’s timely delivery and Oforiwa’s mellow tones, their chemistry on ‘TRUE’ is to be savoured.

Even though anticipation has been building up for what’s next, Oforiwaa seeks for her second career single to chart its own path and not be limited by the foreshadowing created by ‘Just You’.

The new song has already started to make strides as Boomplay featured ‘TRUE’ in five playlists including ‘Afro Daily’. Oforiwaa believes this feat is only a start to more strides to come.

Oforiwaa is one of several Ghanaian artistes on the rise whose debut – ‘Just You’ garnered massive appeal to kick-start her career.

For her sophomore record, she taps rapper Novo for another TwoBars-produced love record entitled ‘True’.
With ‘True’ – released on August 1 – Oforiwaa extends her sonic brilliance and makes a bold statement for her nascence. 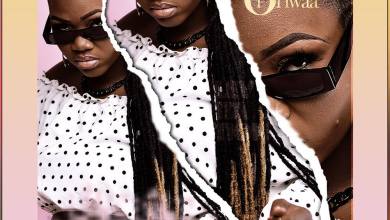 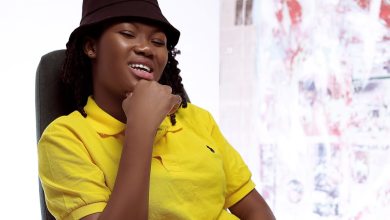 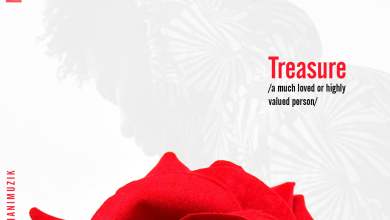