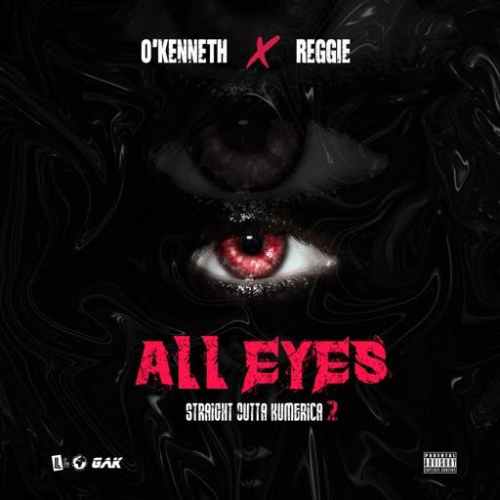 Asakaa poster boys, O’Kenneth and Reggie are getting everything ready for the release of the second instalment of their joint mixtape dubbed ‘Straight Outta Kumerica’.

The maiden volume of this Drill inspired mixtape series came at a time when the self-founded Asakaa genre was forging ahead and redefining the Hip-Hop scene in Ghana. The extended play with 6 songs encompassed in it  played a crucial role in the successfully launching Asakaa to the world.

O’Kenneth and Reggie have decided to maintain the furtherance of this collaborative project with it’s second version. Preceding it’s release, the duo have shared a sneak peak of what expect on the tape with a song titled ‘All Eyes‘.

In ‘All Eyes’, O’Kenneth and Reggie ask to be liberated from the stern attention from foes who are steadily monitoring their next moves.

Below is ‘All Eyes’ for your perusal as we await the coming of ‘Straight Outta Kumerica 2’.

Listen ‘All Eyes’ across all DSPs below. 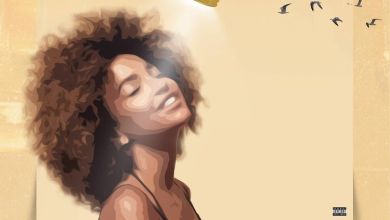 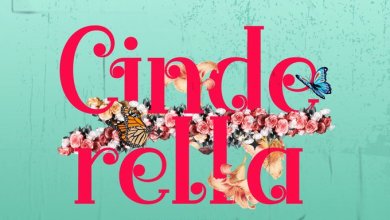 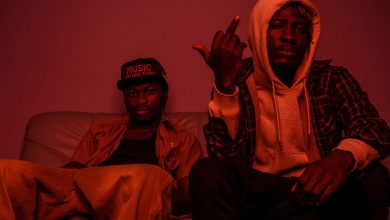