It’s quite astounding to see a genre like ‘Drill’ sprouting in the Kumasi. Ever since ‘Otan Hunu’ by Dead Peepol & Rich Kent went viral , rappers based in Kumasi embarked on a mayhem to infiltrate the industry with songs of similar kind.

Two of the fast-rising rappers in Kumasi adept in the Drill music culture is O’Kenneth & Reggie. They have released a collaborative effort titled ‘Straight Outta Kumerica’ , a 6 track-listing body of work all of the Drill genre. 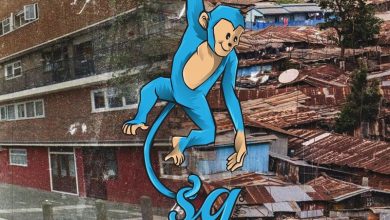 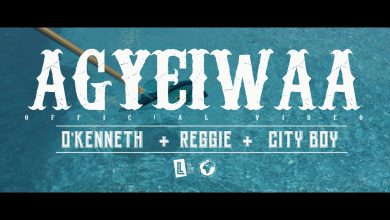 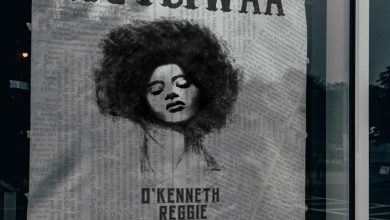