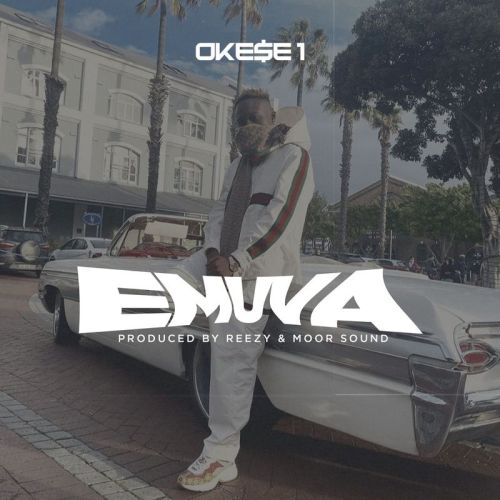 Okese1 has released a new song, ‘Emuva’ , an original Amapiano inspired Afrobeat song as he continues his groundbreaking dominance in the Ghanaian music industry.
The ‘Emuva’ song, is a follow up to several hit songs from the artist and his latest song, Emuva, is saddled with a laid-back vibe but has an infectious upbeat punch at the same time, which will put listeners and party steppers in a groovy mood as he lays down  the perfect rhymes and schemes on the soon-to be hit song.
The rapper, who was recently in South Africa for holidays has had One great year back to back and the release of Emuva goes a step further in solidifying him as arguably one of Ghana’s pacesetters and consistent artiste post COVID era in the Ghanaian music scene.
Amapiano, began to gain widespread traction in South Africa and It has spread rapidly across regional and international border lines with the genre getting huge media and night life attention all over the world since the early part of 2016.
Okese1’s originally inspired Amapiano song Emuva has a vibe to it, and can be the  perfect setting  for a breezy afternoon at home, during drive time hours, or a weekending late night setting in the club.
Speaking on the release of his new song, Okese1 said his vacation in South Africa afforded him the opportunity to experience the South African culture and work around on new sounds from the continent and his ability to adapt to different sounds makes him a complete artist, which has become a representation of how the nature of music is evolving.
Emuva, which was produced by two of arguably Ghana’s brightest producers, Reezy and Moor Sound is available on all digital music platforms for streaming and download.
Kindly appreciate ‘Emuva’ below.
Okese1 – Emuva [Download] 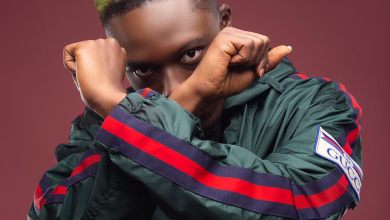 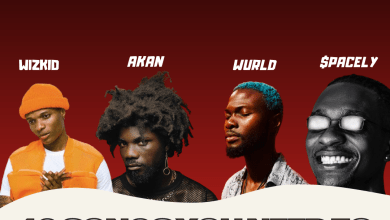 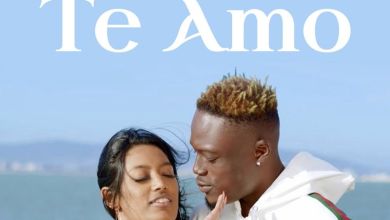