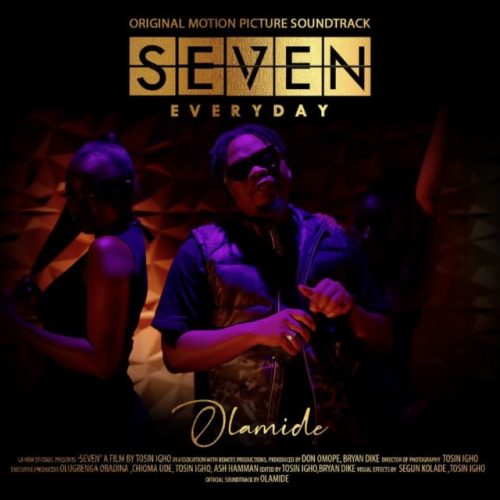 Seven, rich and irresponsible Kolade is given the unthinkable task to survive seven days in Ajegunle or lose his inheritance. There he will go through events that will either make or break him. 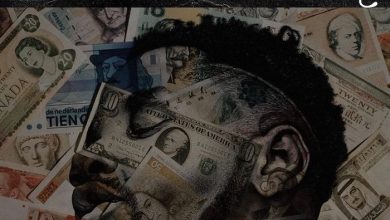 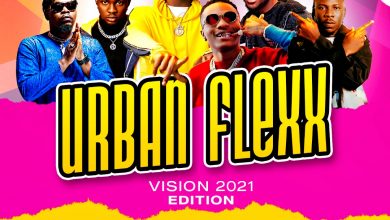