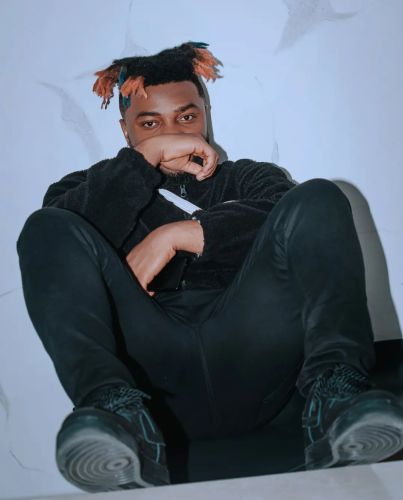 Olamide, the founder of YBNL and a renowned rapper, has added a new artist to his record company with the introduction of Senth.

Olamide had shared a music video preview of Senth’s brand-new song, “Dagger,” along with this statement on his social media accounts. The caption of the photo had reassuring words;

Senth, an Afropop and Alternative Pop singer who is originally from the East, was raised in the Northern region of Nigeria. In an interview with Moet Abehe on Sound City FM, he claimed to have disclosed that a friend had organized his YBNL agreement, which came at a bad period in his musical career.

Senth added a heartfelt message to the good news that read;

“Time,sweat,tears and devotion all have I given to this craft and more. Earnestly words can’t do justice to how I’m feeling right about now 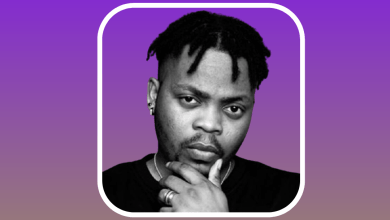 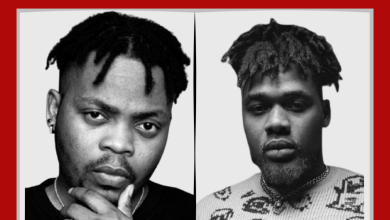 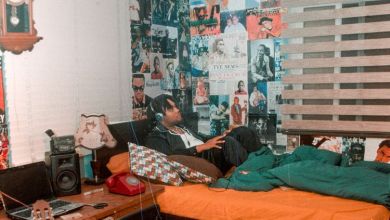