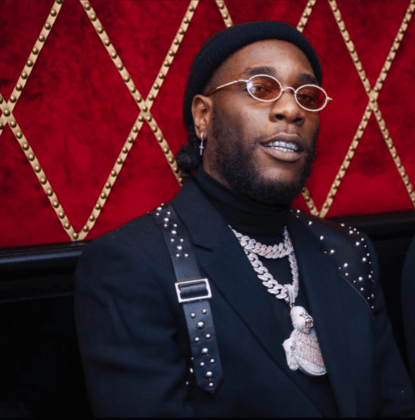 The Billboard Hot 100 was updated on Monday, July 18, 2022, and Burna Boy’s smash song made its debut on the list as a result of the current “Last Last” wave that is sweeping the US.

Before a song is deemed worthy of making the Billboard Hot 100 charts, major factors including airplay, streams, and digital sales for that song in the US specifically for a specified tracking period are taken into account.

The fact that “Last Last” met all the criteria led to the song’s official chart debut.

A remix of “Last Last,” which uses a sample from one of Toni Braxton’s biggest singles, will also feature UK superstar and Grammy-winning rapper Santan Dave

The song still has room to rise in the charts over time, but for Burna Boy—who is currently performing well with his sixth studio album, “Love Damini,” on many charts around the world—this is big.