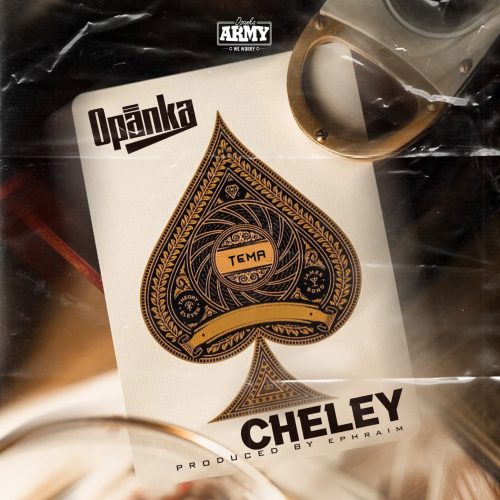 After releasing his Elevation EP in January, Opanka officially release this Drill single entitled Cheley. Its a term used in card game, which means, deceiving your opponent with a smaller card whilst having a bigger one.

Opanka metaphorically uses this term in a life situation to caution people to always analyze situations before making a move. 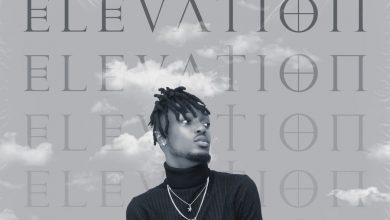 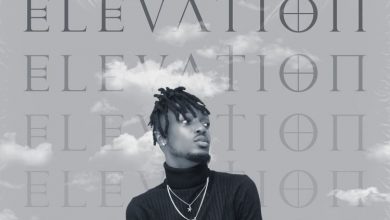