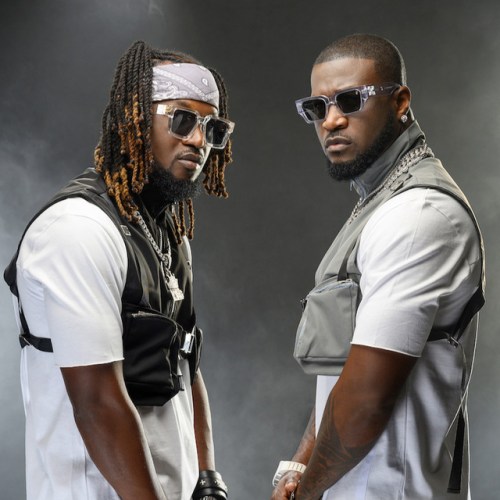 Peter & Paul Okoye, better known as P-Square are about to release two new tracks and a music video for the first time in more than three years.

The duo has not released music as a group since their reunion in November 2021, roughly five years after their breakup.

Following their announcement that they would be releasing two singles shortly, the duo today, July 13, 2022, revealed one of the songs, an amapaino-infused tune titled “Jaiye.”

The award-winning singers announced that the new song “Jaiye” with “find somebody” would be launched in the early hours of Friday, July 22, 2022 by posting a clip from the song’s video on their Instagram page.

This was verified by Peter of P-Square, who shared the following on his social media accounts: 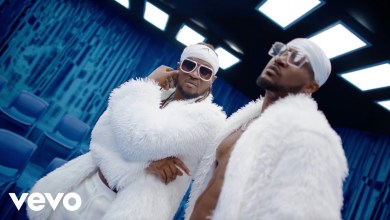 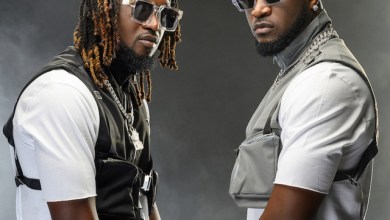 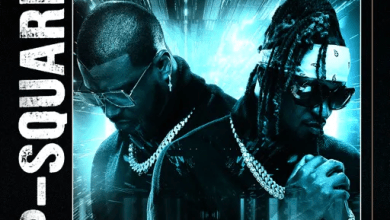