$pacely’s input as a solo artiste and part of a Culture defining group La Meme gang has helped him reach a plateau where the only way to prove how high you’ve reached is to bring other guys up there too. Draco, who is heavily affiliated to  Labadi Music, gets the Labadi Music Roll out underway, featuring on “Paradise”.

Produced by Nigerian Producer “Telz”, the songs is a trap anthem, a genre that is not new at all to Spacely. On a towering and defiant production led with minor keys and heavy drums, Spacely delivers a virtuosic rapping, riding the beat with ease, it’s almost like a passed on baton when Draco kicks in, flowing in a joyous voice, but it’s even better when it’s underscored by Spacely’s  matching flow on the second verse  and Telz’s serration production.

“Paradise” is for the trap heads, a bop and a promising prospect for what Labadi Music has got for us. 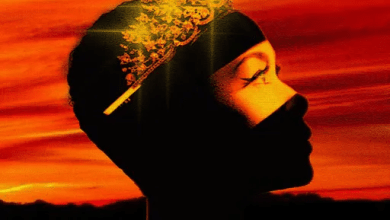 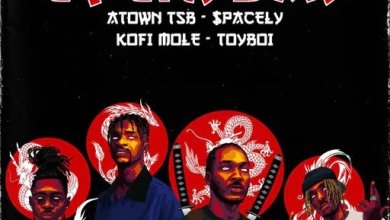 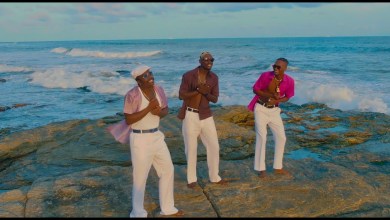 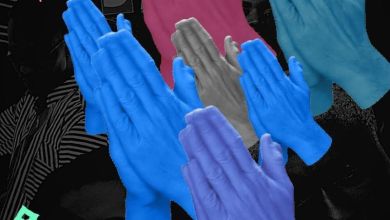