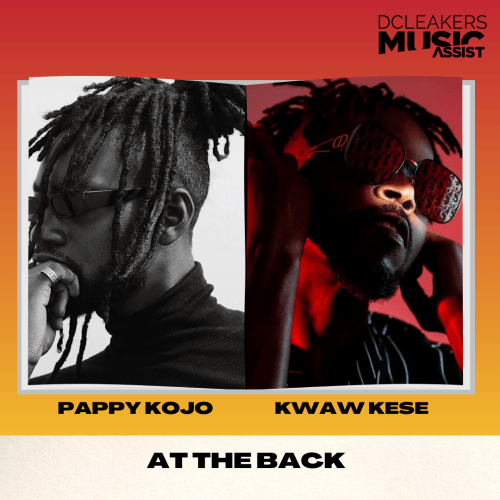 ‘At The Back’ is the fourth track housed under Pappy Kojo’s latest studio project ‘Nothing Matters’ and it features veteran Ghanaian rapper Kwawkese.

Listen and download ‘At The Back’ by Pappy Kojo featuring Kwaw Kese below. 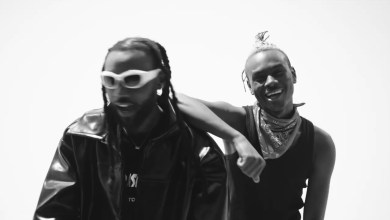 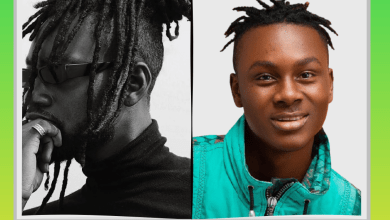