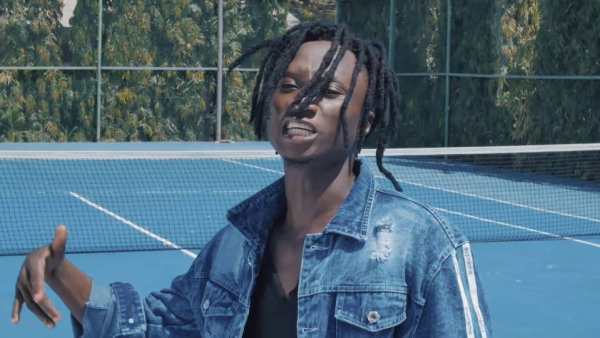 In an interview with Accra’s evening mayor, Dr. Pounds on Hitz 103.9 FM, “Aye Late” hit maker Pappy Kojo was asked if he had discovered any artist he wanted to help.

To Dr. Pounds’ surprise, Pappy mentioned Hyndu, a Fante rapper, signed to Adinkra Music owned by Fiifi Adinkra. He went on to establish that, Hyndu is a good rapper. He is tipped to be the next rap giant in Ghana.

Pappy Kojo’s keen interest in the rap factory Hyndu only tells how gifted he is as an artist. With time the champ will flourish for the world to benefit from its fruits. 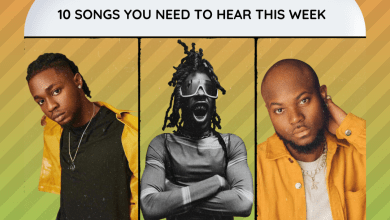 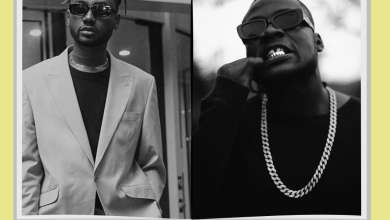 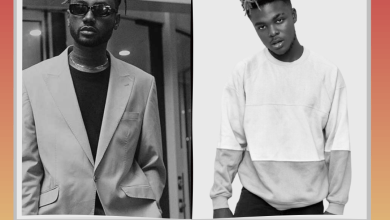 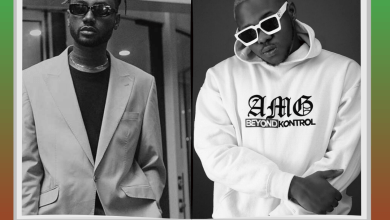