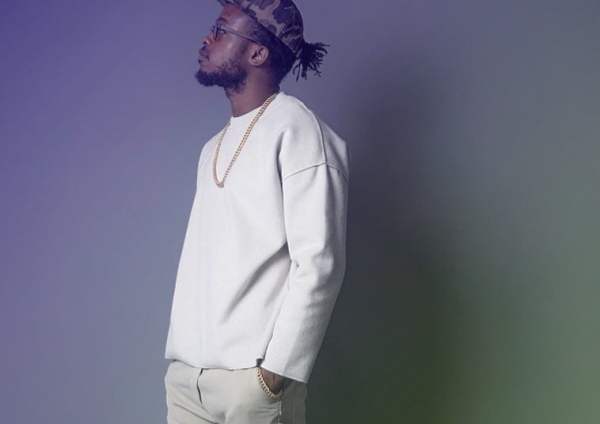 SWAGGHA is a Ghanaian Russian based singer-songwriter who was born in 1990 with the real name Daniel Nuako, the name SWAGGHA simply stands for love. His upcoming album which is widely influenced by the sounds of J.Cole and Kendrick Lamar is being worked on by renowned alternative music producer Murmur. Swaggha in his quest to treat music lovers with some soothing sounds wrote the album to advance the theme of loving and having a good heart for things and others around you.

The young artiste put out many singles over the years is close to finally dropping the masterpiece. Swaggha before embarking on the production of his own album ghost-wrote for Creative Writers Agency (CWA) and TEA Agency. He has collaborated with artists such as Ligalize, Kan (formerly DJ of Kan of Blackstar) and Everthe8. The former Blackstar and Gazgolder record label worker has additionally worked with famous bloggers such as Nikolai Sobolev, Expertik, Dekster and Theo Blade.

“SWAGGHA doesn’t only stand for me as an artiste, but I want to present it out to the world more as a lifestyle with my music emulating this in every way.” says Daniel. Working on these projects earned him an enviable spot on YouTube as well as popularity in Moscow.

Coming from a not so comfortable background he has gathered experiences from it making him more stronger on his mission to always gather good hearts around him while fostering good hearts in people around the world through his music. The artiste who is ready to illuminate wherever his music takes him has plans of taking his talents back home to Ghana where it all began and then to California.