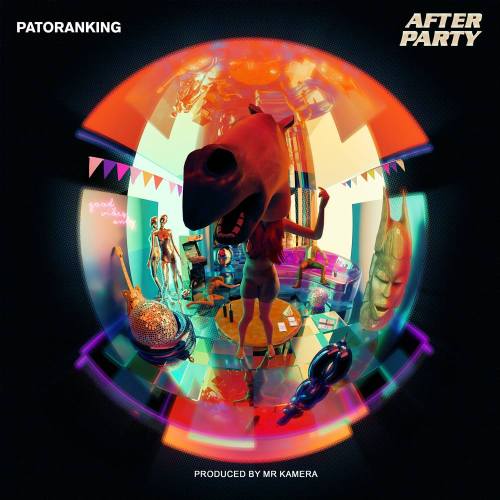 Fresh off the heels of the successful “Kolo Kolo” with Diamond Platnumz, African superstar Patoranking has released a new single called “After Party”.

The mood gripping amapiano record is a party starter and a hybrid club banger.

After Party has a catchy chorus which is laced with dance moves and heavy drums produced by South African based Mr Kamera. After Party sees the multifaceted Patoranking confidently take control and deliver a record that captures that essence of the amapiano sound which is receiving massive recognition worldwide.

Join Patoranking as he invites you to a never-ending party.

Patoranking has also been announced as one of the headliners of the FIFA Fan Festival for the FIFA World Cup 2022 in Qatar. Performing on November the 28th 2022.

Stream the song below; 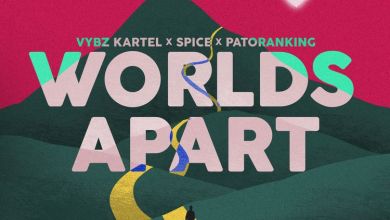 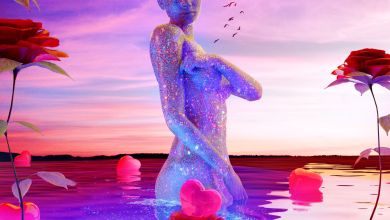