Credited for dropping some jamming single including ‘Lady Don Dada’ with the late Ebony Reigns, ‘Pamurege’, ‘Dedede’, ‘Right Now’, ‘Google Over You’, ‘Come Over’, Celebrate’ among others, the Canada based singer is here again with a masterpiece for the ladies.

Titled ‘Can’t Kill Myself’, the Afropop song produced by Dr Ray is finally out for download and purchased on all digital stores.

The release of the song was complement with her first headline concert held at the Julianna Banquet Hall Center, Ontario, Canada. Management of the singer, B.Max Entertainment, hinted planned are advanced to have grand concerts in five (5) countries as part of the Pauli-B Summer Tour later this year. 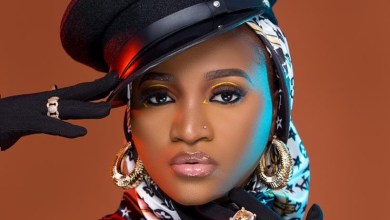 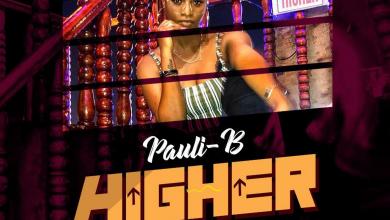