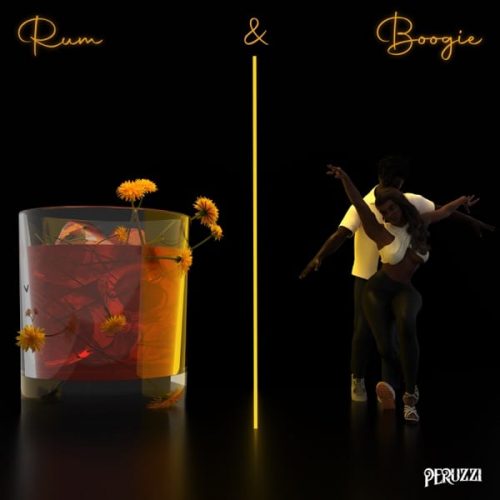 Serving as Peruzzi’s second album “Rum & Boogie” registers as a follow-up to his precursor  critically acclaimed “Huncho Vibez” album released back in 2019.

The new album houses of 20 solid tracks, it includes collaborations with Don Jazzy, Davido, Tiwa Savage, Wande Coal and many others.

‘Rum and Boogie’ is worth listening and deserves all the buzz it’s been receiving till date.

Listen to ‘Rum and Boogie’ below. 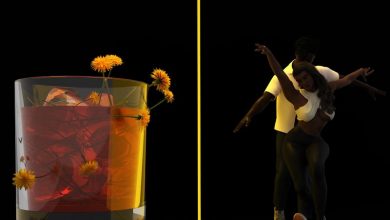 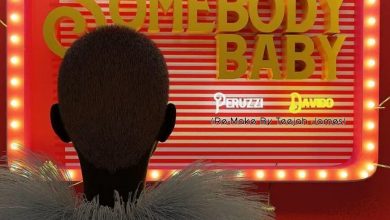