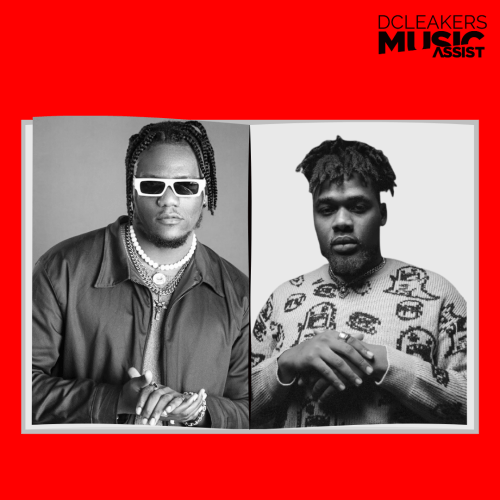 With the hugely successful song “Finesse,” Pheelz and BNXN have accomplished a spectacular milestone for the first time in their careers.

Singer-songwriter, producer, and songwriter Pheelz and BNXN fka Buju have each obtained their first UK certifications less than a year after the release of the popular song “Finesse.”

After selling more than 60,000 copies in the UK alone, the smash song “Finesse” has now been given a silver certification by the Brit certification body.

This is a tremendous accomplishment for both artists because the industry has been gripped by the hit song ever since it was released on March 3, 2022.

.@Pheelz and @BNXN‘s “Finesse” is now certified Silver in the UK. 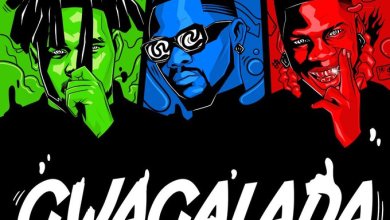 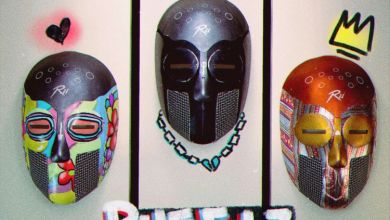