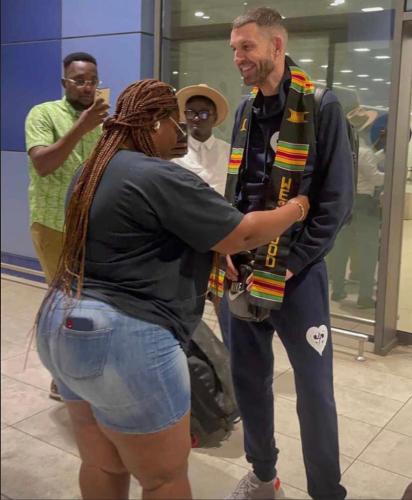 Renowned British presenter and DJ, Tim Westwood has safely landed in Ghana ahead of his two headline shows in Accra and Kumasi.

His support has been of immense help, especially to Ghanaian musicians aiming to build a solid footing in the U.K. music scene.

Westwood is back in Ghana after nine years. In 2013, he headlined the Ghana Rocks concert alongside Sarkodie, R2bees, and many others.  He’s billed to headline two shows namely Pushin P’s (Live In Kumerica) and Westwood Live In Ghana in Kumasi and Accra on the 14th and 15th of April 2022 respectively.

Kindly refer to the ad posters for more details about the shows. 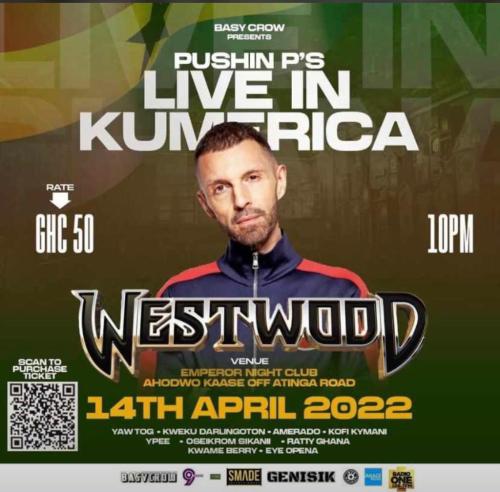 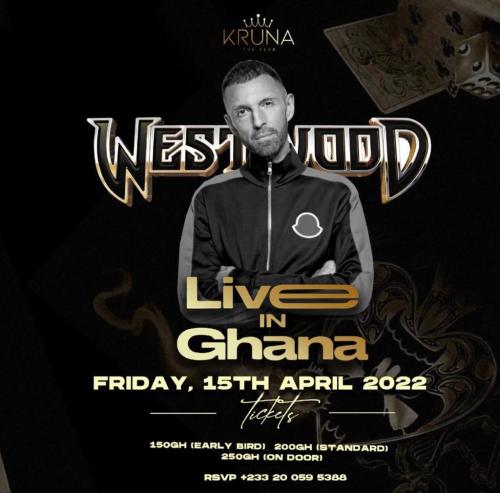 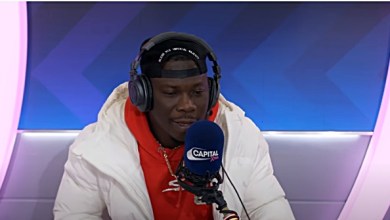 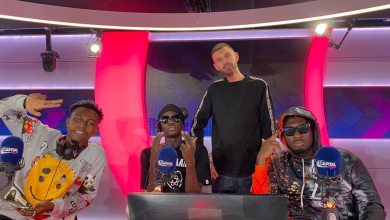 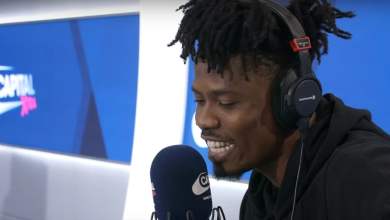 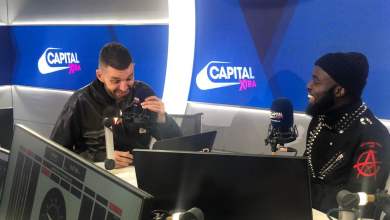