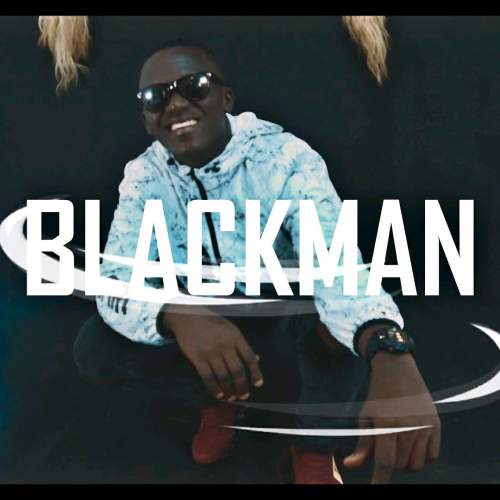 Ghanaian rapper Phrimpong revisits the conscious music shrine and clears his throat with another controversial but thought provoking lyrical piece. He titles this “Blackman” produced by Jay Scratch.

The Hiphop and rap single “Blackman” delves into the mindset and attitudes of the black people, touching on sensitive issues mostly swept under the carpet. He confidently takes a swipe at governance, employment, time consciousness, sanitation and many more.

The young rapper amidst several backlash for his defined music path keeps his head up, chronicles and criticize lazy working attitudes in government institutions, dumping refuse in water ways and blaming government for floods, opposing our very own from reaching far and believing everything foreign, among others as some pertinent problems that needs a rethink.

To Phrimpong “The blackman is capable of managing his own affairs” owned to Dr. Kwame Nkrumah has been a rhetoric because we’ve proved ourselves unworthy of the statement.

Again he emits his conscious rapper attributes and lives by the purpose of seeing a better society. 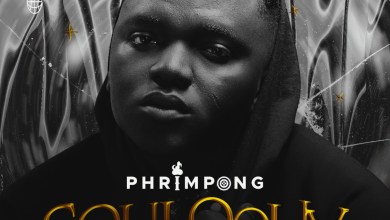 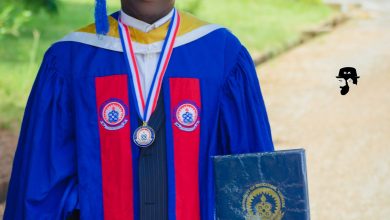 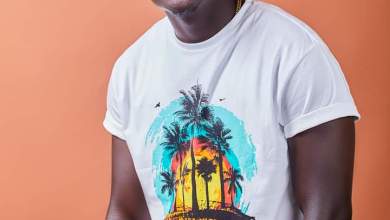 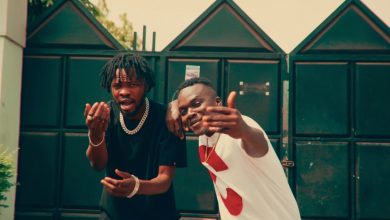