Responding to the reasoning being the title Evergreen, the young genius noted in an interview with Gbafrica.net, “I call it Evergreen because this EP signifies my longevity on the music scene and looking at the heat and impact this particular EP is going to make. I feel it will be evergreen, ever refreshing, and nourishing because it’s going to live in the soul, minds, and hearts of a lot of people.”

For someone who started music back in Junior High School, Phronesis sees music as a passion and a life journey he is embarking on and doesn’t consider it a job. His distinct genre of music is a blend of the diverse world celebrated genre as he looks up to all the good leaders of the various genres of music and what they stand for regarding music. The Evergreen Ep which is loaded with 7 songs namely: “Evergreen”, “Ghetto”, “Bebia”, “Kili Kili”, “Lelee”, “Blessings” and “Nobody dey like me” will be released and marketed under the Premier Space Entertainment label.

Some of the renowned Ghanaian producers who have laid their magic wand on this record: produced, mastered, and boosted the raw art into a masterpiece are Kuvie, Imike, Psyko, and Webzy.

The Bob Marley, Popcaan and Mugeez inspired artiste responding to where he will be in five years promised music lovers that “nuff good music on its way” and “in the next five years man’s going to be big you know, where my music would be heard globally an adat we pree” 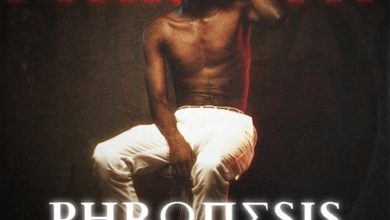 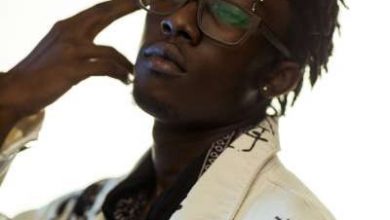