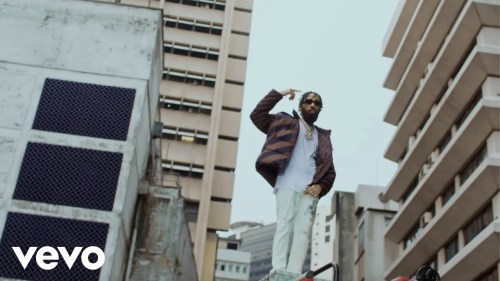 Ahead of Phyno’s joint concert with Olamide scheduled for the 28th of December, he builds the momentum with the official music video for the Amapiano tune ‘Onye Nwa’. The record is housed under his 4th studio album, Something To Live For.

Produced by rising beatmaker Chillz, ‘Onye Nwa’ serves as the 9th track housed under Phyno’s recently released project, his 4th studio album dubbed ‘Something To Live For’. The video was directed by the highly creative TG Omori. 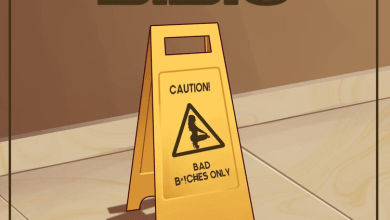 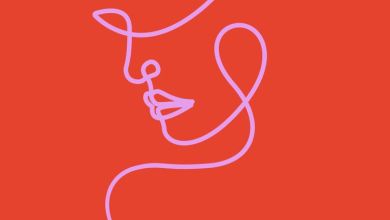