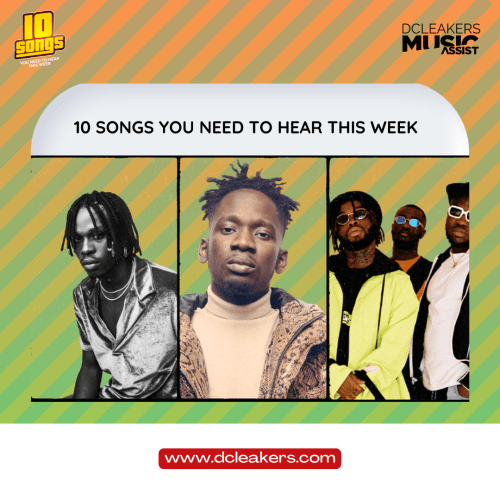 East-London Afro-swing collective NSG and MHD, a French rapper, have teamed together to give us “In Da Car”

This bilingual collaboration is full of all the vibes to keep those summer parties hopping, with NSG spitting their bars in English and MHD spewing his in French.

The NSG boys are known for creating entertaining videos, and the video for “In Da Car” is no exception. In it, they get things blazing at a pool party and on the top of a parking lot.

With an incredible new song rich in fine-textured melodies and syrupy lyrics, the Highly Spiritual poster boy reignites the affection his fans have for him.

The song “No Feelings,” a follow-up to his previous single “Notty,” will be Krymi’s third official single of 2022.

On his debut album Sounds of My World, the UK-based Ghanaian producer, DJ and multi-instrumentalist recruits a fresh, colourful batch of rising artists and trusted collaborators (including Wizkid, Sauti Sol, Jaz Karis, Fireboy DML and Niniola).

The deluxe edition adds five new tracks, including a “Summer in the Ends” remix with Zikomo and Jaz karis, and new collabs with Projexx and Sevana.

What makes life simpler? To make life simpler, the excess must be eliminated, leaving only what is truly necessary. The latest track by Vicor AD has this as its theme.
Victor AD’s new song, “Simple Life,” is a follow-up to his previous hit, “Bills,” which has had over 2 million streams on Audiomack. In it, Victor AD discusses simplicity over a rich production.

With his second release of the year, talented Ghanaian singer and performer Mr. Drew is expected to make a mark once more. Dayana, the recording artist’s first single of the year, had a phenomenal performance across all streaming services.

Better, the follow-up to Dayana, is an Afro-fusion song that stands out from Mr. Drew’s signature sounds. Titi Owusu, a seasonal singer and songwriter from Ghana, is featured in the song, which was co-produced by Mix Master Garzy and DJ Vyrusky.

Furthermore, Yaw Tog showcases his vocal prowess in the song “Sophia,” which was created by Khendibeatz, for his second release of the year.

In a video posted on his timeline weeks before the release, Yaw Tog and his friends could be seen dancing to a song that had gained a lot of popularity on social media.

Yaw Tog is reintroduced to the music scene by Sophia with a completely new vibe.

Nigerian street-hop singer Bella Shmurda has returned with a new tune for his listeners in which he identifies as the “New Born Fela.” The song is enhanced by a creative music video that was made by TG Omori, currently the most sought Nigerian videographer.

Bella’s fourth official single of the year is “New Born Fela,” which was produced by the talented beatmaker Fancy Beats. It is a sequel to the earlier single “Fvck Off,” which was released back in May.

After the success of his last single, “Legalize,” by Nigerian singer-songwriter and entrepreneur Mr. Eazi, he has released a new song.

After a protracted absence from the music industry, Mr. Eazi returned with a bang thanks to Legalize’s outstanding performance across all digital streaming platforms.

This year’s numbers as the sixth installment of the long-length body of work which incorporates rhyme, rhythmic speech, and street vernacular. 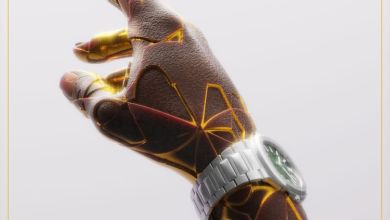 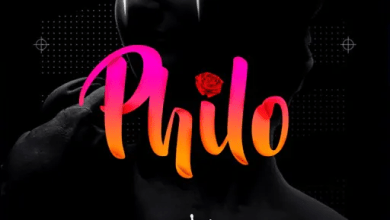