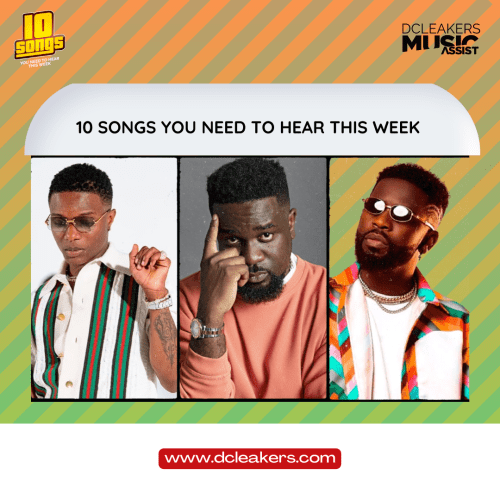 On More Love, Less Ego, the task is made smoother with P2J again by his side. Their percussive, midtempo palette makes for a rich, winning combo, and the duo lean into it here—with Wizkid’s pillowy vocals and the bright, unifying themes of passion and celebration the ideal complements. But, as the title suggests, a more emotionally exposed artist emerges across the album’s 13 tracks.

Ghanaian highlife crooner, Bisa Kdei treats his fans and listeners to new music. In his most recent song, “Criminal,” Bisa Kdei blends contemporary music with his trademark highlife flair and a pleasant-sounding sax that adds dimension and complexity to the sound.

‘Criminal’ is Bisa Kdei’s third official single of 2022 which comes off the heels of his previous release titled ‘Kakyere Me.’

After releasing “Jaiye Foreign,” which was produced by Pheelz and featured superstar street-hop singer Zinoleesky, as her first song of 2022, Tiwa Savage keeps the momentum going with another hot track.

Tiwa Savage’s song “Loaded,” which she co-wrote with YBNL signee Asake, is a monster tune that was produced by talented Nigerian beatmaker Magic Sticks.

After months away from the music world to pursue agriculture, Nigerian musician and producer Maleek Berry returns with a new song titled ‘My Way.’

Maleek Berry’s first single of 2022, “My Way,” prepares listeners for his upcoming album, “If Love Was Enough,” which is scheduled for release in 2023.

Mavin Records celebrated its tenth anniversary in 2022. To commemorate the astounding 10 years of service, the hit track Overdose, which contains some of its finest artists, including Ayra Starr, Crayon, Ladipoe, Boy Spyce, and Magixx, was released. The song was produced by the label boss, Don Jazzy. The label will release a collaborative project with Don Jazzy, Rema, Ayra Starr, Ladipoe, Johnny Drille, Crayon, Magixx, Boy Spyce, and Bayanni before the end of the year in addition to their upcoming performance at the Livespot X Festival on December 16.

With the release of the potential hit song “Won Da Mo,” which features Rema, Ayra Starr, Ladipoe, Johnny Drille, Crayon, Magixx, Boy Spyce, and Bayanni, Mavin Records All-Stars have given us a sneak peek into their universe. The song’s producer is Alexandre Uwaifo, better known by his stage as Andre Vibez.

The Sarkcess Music leader steps into his element and creates a magic project with Kweku Killer. This mega collaboration was taken off his just-released album, ‘JAMZ’.

Khaid, the face of Neville Records, continues this year’s remarkable run with with another masterpiece.

The gifted musician partners up with Nigerian street-hop artist Zlatan and renowned producer Rexxie for this song he calls “Amala” after the successful release of his 4-track EP titled “Diversity.”

The song, which was co-produced by Rexxie and PJ Vibes on Da Track, is exceptional in every way, including the production, lyrics, and positive vibes.

Ndianefo Larry, professionally known as Larry Gaaga, a seasoned Nigerian musician, has released a new track, which is one of his best records thus far in 2022.

With her funky new single, “Overthinking,” Nissi and her never-ending quest to surpass herself—continues to highlight her discography as a treat to music lovers everywhere.

A unique spin on Nissi’s talent, “Overthinking,” produced by East London-born Jay Weathers, combines her characteristic style with highlife beat and digs further into the present aural landscape of modern music as she examines life, love, and self-development. 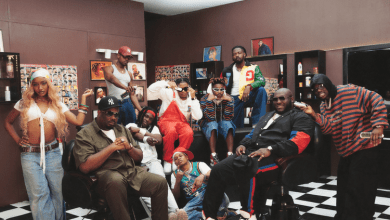 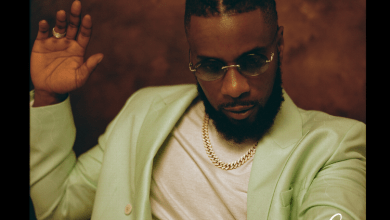