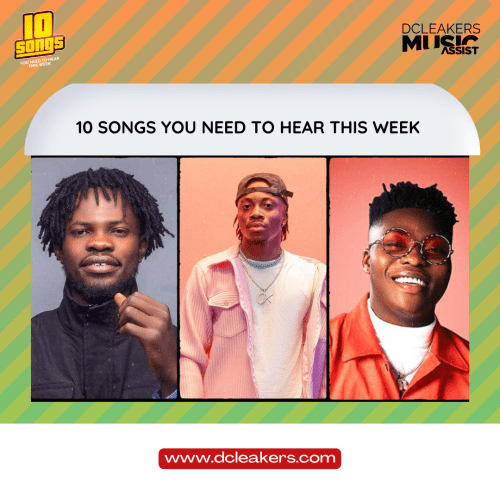 With each new music, talented Nigerian singer-songwriter AV continues to make outstanding progress. He’s carved out a niche for himself in the music industry since his inception.

With this latest music, “B & B (Booze and Bumbum),” he keeps the pace going as the year comes to a finish. Along with KTIZO, who also serves as the song’s producer, the sublime tune also features Victony, another outstanding Nigerian singer-songwriter.

Reekado Banks is one of the Afrobeat musicians who has worked extremely hard this year. With a strong run of hit songs, the gifted Nigerian singer and composer has had a remarkable year.

Reekado Banks follows up his previous single, “Road To Jeun,” with a new solo effort, “Holla Me,” which was produced by Horlagold.

In support of the well-received song “Road To Jeun,” “Holla Me” is a beautiful record.

This song serves as Skales’ third output for the year and a follow-up to his previous release ‘Say You Bad (Remix)‘ featuring 1da Banton.

The top three countries in Africa, South Africa, Ghana, and Nigeria, are all represented in this beautiful cross-national remix. The new song accurately represents Africa.

The prolific rap sensation has under the auspices of his Strong Empire Label sorted fans out with his highly anticipated 7-track EP.

Other tracks on the EP include Goated & Ekwan! It’s a holistic masterpiece with something for everyone from the Afrobeats lovers jam right down to the indigenous bass lines and slashing high hats of a dope hip hop tune.

The Buokrom Boy EP translated to mean ‘Stonecity’ is named after a famed neighborhood in Kumasi, the capital of the Ashanti Region where Strongman hails from.

He takes listeners right back to his roots where it all began and gives a taste of what indigenous music sounds like from his hometown with the fusion of the Adowa rhythm and his dope bars.

Rapper Ycee from Nigeria has had such a phenomenal year in 2022, releasing some wonderful music. The well-known rapper proved to his followers how diverse a musician he is by serving them with sounds he’s not popularly known for.

Ycee pursues Amapiano in his most recent song, “Azul ’22,” with help from Costa Titch, Phantom Steeze, and Ma Gang Official. This song is a true dance floor hit and an amazing gem.

The long-awaited new song “Hastalavista,” by Nigerian street-hop artist Zlatan Ibile, has finally been premiered. The Afrobeat number enlists Chocolate City’s singer and record producer Young Jonn, who is now reveling in the glory of his hit track, Xtra Cool, and, by extension, his sophomore extended play, Love is Not Enough Vol. 2.

Young Willis, a very talented beatmaker, produced the song Astalavista, which is Zlatan’s second official single for 2022 and a follow-up to his previous single, Jaboti.

He rose to prominence with the release of the song “Away“, which appeared on Rolling Stone’s 50 best songs of 2020. Oxlade is ready to chalk another milestone with his latest body of work.

Ahead of the Christmas festivities, Fameye is back again to tell his story and motivate listeners as he always does.

‘Pressure’ serves as his first single following the successful release of his ‘Songs of Peter‘ album.

The Empire signed singer and songwriter, teams up with his Nigerian label mate, JoeBoy on this potential street anthem.

‘Adwoa’ serves as a follow-up of J.Derobie’s solo project ‘Bruk Off’ which off his soon-to-be released album, ‘Grains From Love & Reality‘

Reggae/Dancehall meets afrobeat on this soothing and dulcet record. 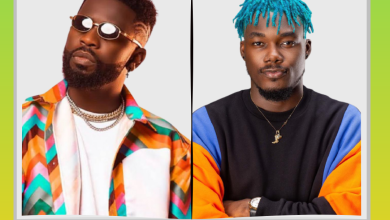 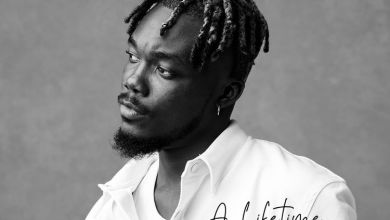 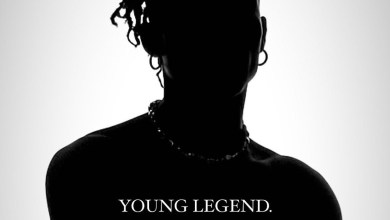