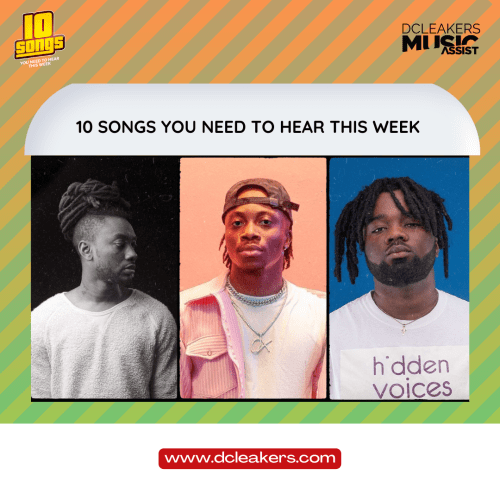 In his most recent endeavor, Mr. Eazi continues to explore his love for Amapiano. Following the commercial success of all Patek versions, Mr. Eazi teams up with Shatta Wale, DJ Neptune, Medikal, and Minz for the single “See Something,” which he and DJ Tarico also co-produced.

Ghana’s hip-hop scene is still thriving, with artists such as Kweku Smoke and Kwaku DMC among the genre’s current trailblazers.

Virtually a year after releasing their much acclaimed album Back 2 Basics which debuted at number one on Apple Music and several charts across the continent, the cousins are here with a new single.

Titled Su Mo Mi, the duo does what it does best on a groovy Amapiano influenced beat produced by renowned in house producer Killbeatz.

Su Mo Mi which translates to Love Me is a Ga word (language spoken by southern people of Ghana). It’s a love song that calls on the partner to give him some love if she really loves him.

Typical of Mugeez, the smooth voiced crooner makes it easy for music lovers as he delivers extraordinarily with a catchy sing along hook.

Omar Sterling on the other best represents himself as a singjay delivering excellently on the new single.

Su Mo Mi is a feel good song which should get party goers jiggy on the dance floor as it brings lovers closer to each other as well.

Many have questioned why Joey B, a Ghanaian Afrobeat/Afropop performer, hasn’t been as busy this year as he has been in the past. Joey B’s ardent supporters have taken offense at the fact that there has been little to no movement coming from his camp in 2022.

Joey B has finally broken his quiet and is making a comeback with his first single from 2022. In 2022, Joey B releases his debut single, “Rosalinda,” an exquisite piece of Afropop music that makes you feel as though he’s never been away.

In a nutshell, Oxlade’s “Ku Lo Sa” has had a surge in popularity from the COLORS Show to international fame. But the singer isn’t finished yet; on the remix of the song, he collaborates with Camila Cabello to reach a wider audience.

For the record, Igbinoba Osaze, better known by his stage name Ozedikus, is the song’s producer.

Piego and Knowledge, members of the Ajebo Hustlers amazing Nigerian combo, have returned with a new project. The new extended play, titled “Bad Boy Etiquette 101,” which they have been working on for months, is finally revealed this time.

Seven lyrical songs make up Bad Boy Etiquette 101, which also features Mayorkun’s previously released song “No Love (18 Plus)”. Along with Mayorkun, the EP features a special appearance by the accomplished singer FAVE.

One of the most accomplished musicians from Ghana we now have on the scene is without a doubt Lord Paper. His versatility in blending genres is what sets him apart.

In his most recent release, “Jon Boy,” the Ghanaian singer-songwriter showed his listeners a different side of himself, and he was highly praised for the effort. He keeps things going with another magnificent tune “Chronicles.”

This year, Nautyca has had an astounding string of releases and successful rollouts and isn’t showing any signs of slowing down.

To round up the year and celebrate his birthday, the talented Ghanaian singer-songwriter has released a new tune. The feel-good song ‘Good Feeling’ is the ideal accompaniment to this special time in his life.

Ghanaian singer and composer Michy, with whom she has worked three times—once last year and twice this year—joins him on the Skybeats-produced tune.

Beeztrap KOTM’s long-awaited huge collaboration has arrived. Prior to the song’s release, a snippet of the studio session made its way to the internet, capturing the attention of many Twitter users, where the video was first shared. In the video, the bare-chested Asakaa rappers could be seen writing their individual lines and working together to create the captivating hook.

Beeztrap KOTM has released the song’s full-length version, and it sounds just like we imagined. For the Stitches-produced song “Cinderella,” the quick rap artist enlists the help of Skyface SDW, City Boy, Thomas the Great, Reggie, Braabenk, O’kenneth, and Kwaku DMC.

Cinderella is a lovely merger of voices, with each rapper establishing their unity as forerunners of the Asakaa genre. 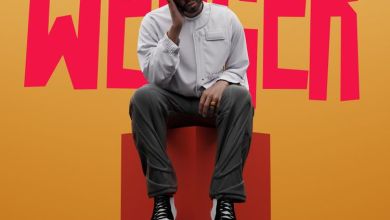 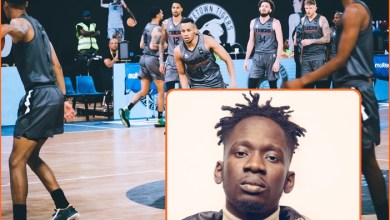